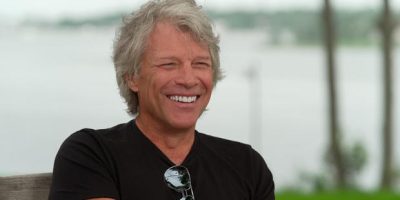 A crowd gathered for a concert in Miami was told the show was off after singer Jon Bon Jovi tested positive for COVID-19. The event that was to run through October 31 included a Q&A and photo-op, an acoustic storyteller performance with Jovi, and a Halloween costume party.

A rep for the singer told Variety that the musician was doing well and is fully vaccinated.

Meanwhile, Bryan Adams had to cancel a scheduled appearance on Saturday at Tina Turner’s Rock and Roll Hall of Fame induction ceremony after he tested positive for COVID-19. Variety, which reported the news, was told by a rep for the singer that Adams is fully vaccinated and had no symptoms. According to Variety, he was to perform several songs including “It’s Only Love,” which is a duet between Adams and Turner from his 1984 album Reckless.

Country singer Keith Urban stepped in and covered for Adams.