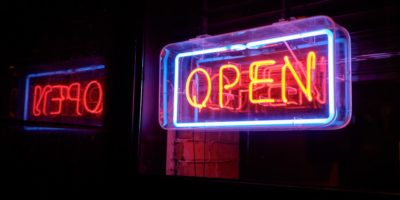 Stats Canada reports 5,000 more people in the Barrie-area moved back into employment between June and July.

“We have the highest employment rate in the country at 66.5%, which means a larger percentage of our population is working than any other urban area in Canada,” says Lehman. “Unemployment rate down over a full per cent to 9.7%. Most cities in the 11-13% range.

It’s still bad due to COVID, says the mayor, but Barrie is outperforming.

“Hats off to all those Barrie businesses who are fighting through this and making it work!”