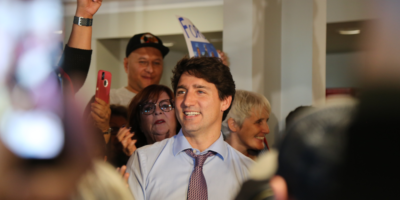 Re-iterating the liberal plans of “Moving Forward”, Justin Trudeau spoke about his party’s position on issues such as climate change and the effects other party’s cuts would have on Canadians.

Trudeau was met by what appeared to be mostly supporters of the liberal leader, with few protestors seen in a crowd estimated to number in the hundreds

Election day is coming up so be sure to get out there and vote this Monday, October 21st. 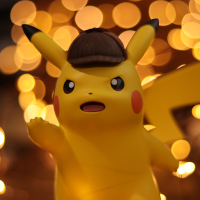 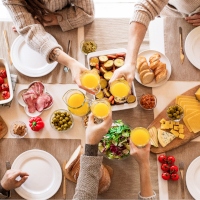 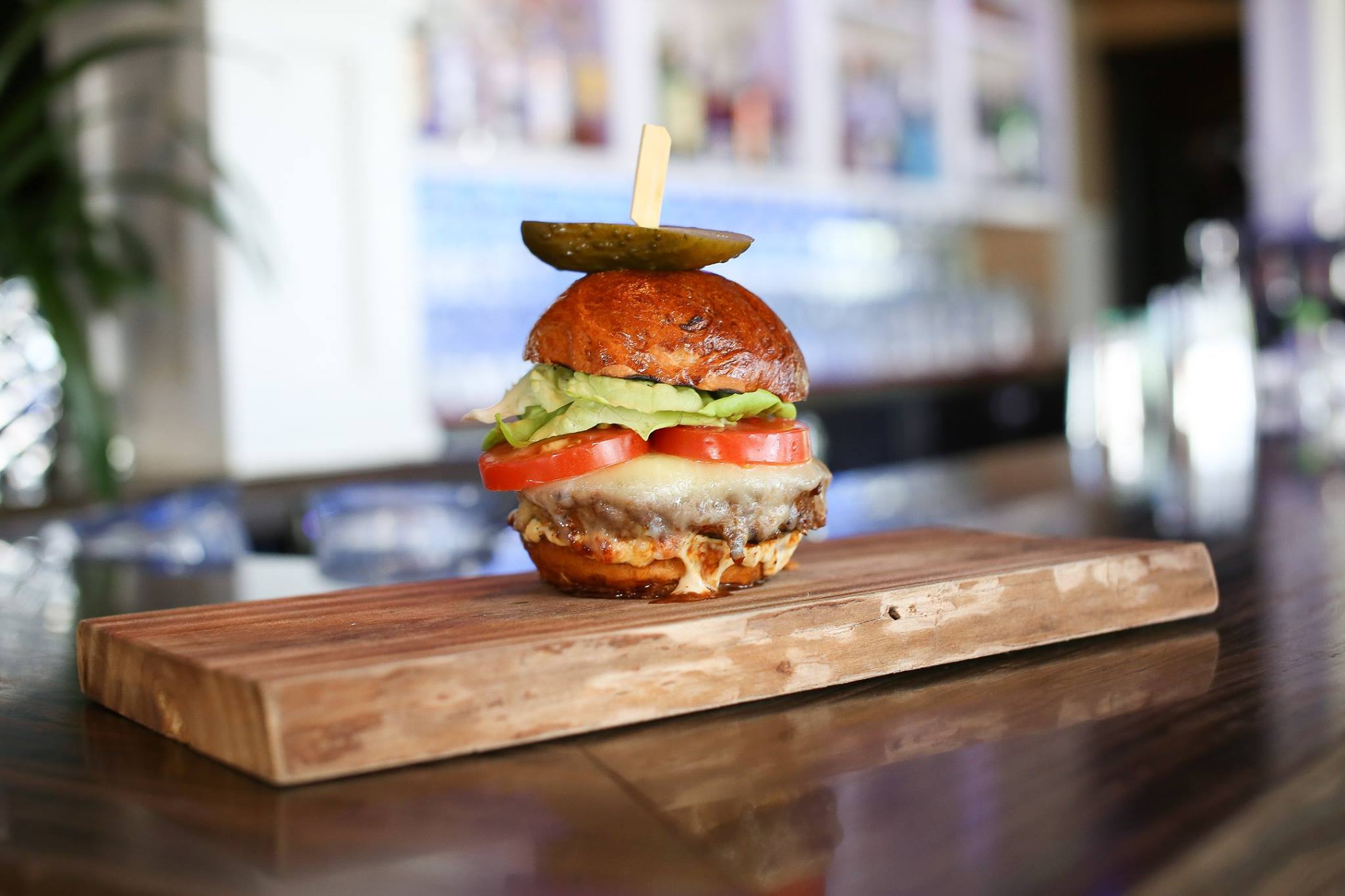 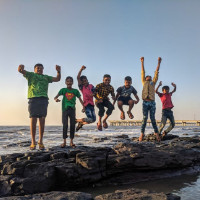 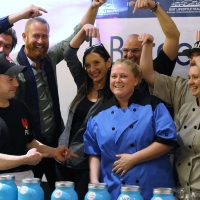