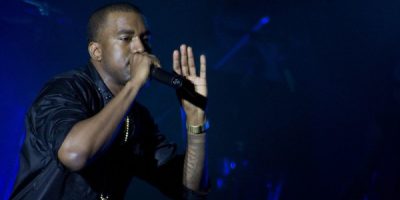 Ye (Formerly known as Kanye West) reportedly got married over the weekend to Australian Architect Bianca Censori, who currently works for his Yeezy clothing brand.

TMZ reports the two got hitched in a private ceremony, but it might not be legal because no papers have been filed.

The two were spotted wearing wedding bands and honeymooning at a luxury resort in Utah, then dining at a swanky hotel in Beverly Hills the following day.

West hinted at being in a serious relationship after he quietly released a track called “Censori Overload.”

His divorce from Kim Kardashian was finalized in November.