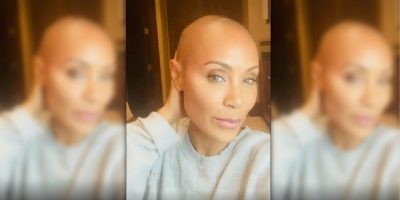 Kim Kardashian spoiled “Spiderman: No Way Home” after posting an image of the movie to her Instagram account.

Her millions of followers are fuming after she shared pictures of a key part of the film.

She got enough backlash and deleted the post, but it was too late.

The movie has been bringing people to theatres in vast numbers since its release on December 17th, earning over $1 billion worldwide.

Before the movie’s release, its stars, Tom Holland, Zendaya, and Jacob Batalon, filmed a message asking fans not to spoil the film for those who haven’t seen it.

New Music not in Britney’s plan

In 2022, Britney Spears says she wants to do things that scare her, but not too much.

However, it doesn’t sound like music will be part of that plan.

She wrote, “I guess it seems odd to most why I don’t even do music anymore… People have no idea the awful things they have done to me personally, and after what I’ve been through, I’m scared of people and the business!!!,”

Spears was recently released from a 13-year conservatorship, which controlled her business and personal affairs.

Jada Pinkett Smith says she plans to glue rhinestones to her head and make a crown. She shared a video displaying a bald spot-on top of her head saying, “at this point, I can only laugh.”

In 2018 Smith was diagnosed with Alopecia, an autoimmune disease where the body attacks hair follicles, resulting in hair loss, and her hair would come out in clumps.

In July, her daughter Willow convinced her to shave her head, “Willow made me do it because it was time to let go BUT …. my 50’s are bout to be Divinely lit with this shed.” Smith wrote

In her most recent post, she showed a spot where hair isn’t growing back.