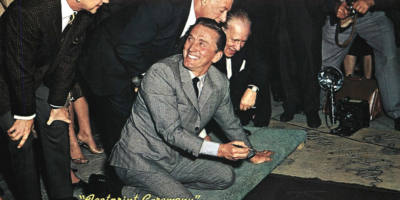 Legendary Hollywood actor Kirk Douglas has died at age 103. The Oscar-nominated actor and producer’s son, actor Michael Douglas, confirmed the news Wednesday evening that his father’s health had been in decline.

Michael said to him and his brothers Joel and Peter, Kirk Douglas was “simply dad,” but that he had left a legacy. “To the world he was a legend, an actor from the golden age of movies who lived well into his golden years, a humanitarian whose commitment to justice and the causes he believed in set a standard for all of us to aspire to,” he said. “Kirk’s life was well lived, and he leaves a legacy in film that will endure for generations to come, and a history as a renowned philanthropist who worked to aid the public and bring peace to the planet.”

Douglas was in more than 80 movies, and had been nominated three times for Oscars for “Champion,” “The Bad and the Beautiful” and “Lust for Life.” He eventually earned an honorary award in 1995 for “50 years as a creative and moral force” in the movie industry, according to the Academy.

Born to Russian immigrant parents in 1916 as Issur Danielovitch, Douglas took to the name he is known as today after serving in the Navy in World War II. Throughout his career, he suffered from several setbacks, including depression, a helicopter crash that killed two other people who were on board, and a stroke. But despite the hurdles, he continued to give back to the movie industry and beyond. 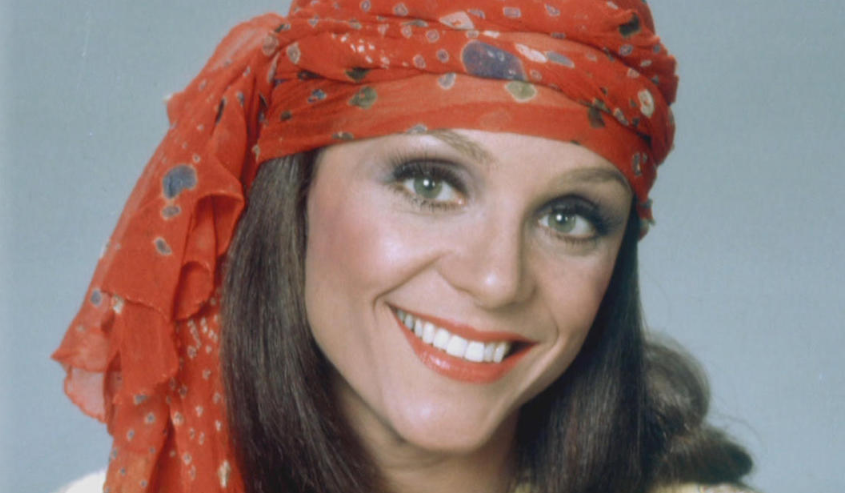