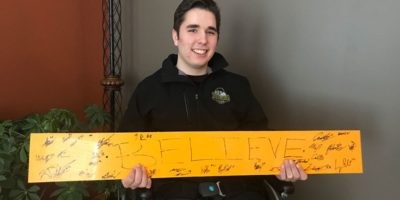 The last remaining hockey player in the hospital from the Humboldt Bronco team has been released after a 333-day long stay. Morgan Gobeil was hospitalized nearly 11 months ago after suffering a serious head injury from the tragic bus crash that killed 16 and injured 13.

Along with an update from the Gobeil Family, a photo was posted of the Humboldt native with the “Believe” sign brought to the hospital by Broncos assistant coach, Chris Beaudry, just days after the accident. As Beaudry intended, the sign stayed at the hospital until the last player came home.

During the course of his lengthy stay at the Saskatoon City Hospital, Gobeil
endured many medical procedures and hours of physical, occupational, and speech therapy. The 19-year-old also celebrated his high school graduation, his brother’s wedding, his 19th birthday and several holidays confined by the hospital walls.

Although Gobeil still cannot talk or walk, his family is hopeful they will be able to celebrate these kinds of milestones in the future. In the statement released from the Gobeil family, they said, “The road is long and challenging, but we are confident Morgan’s work ethic and determination will be the cornerstone of his recovery!”

The family thanked the team that helped Gobeil get this far and have asked that their privacy be respected as he begins the next phase of his journey as an outpatient with a therapy team at Saskatoon City Hospital. 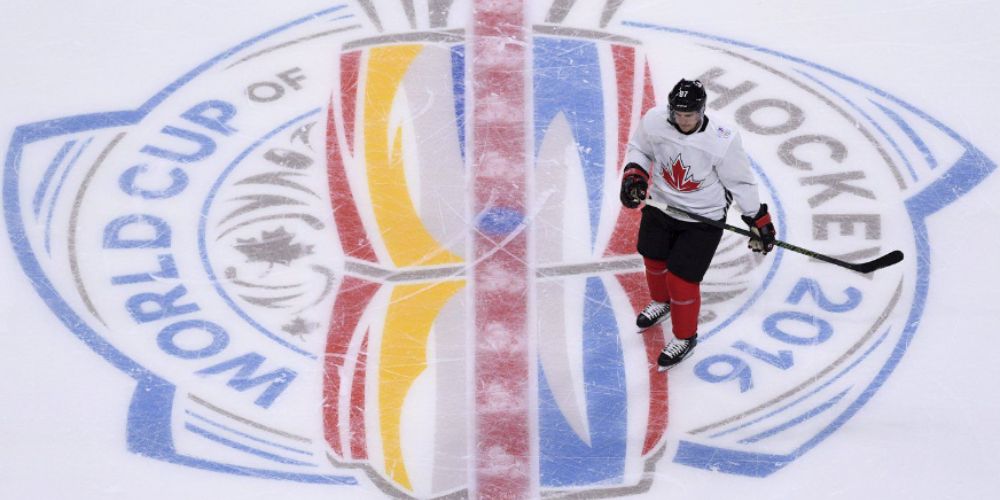 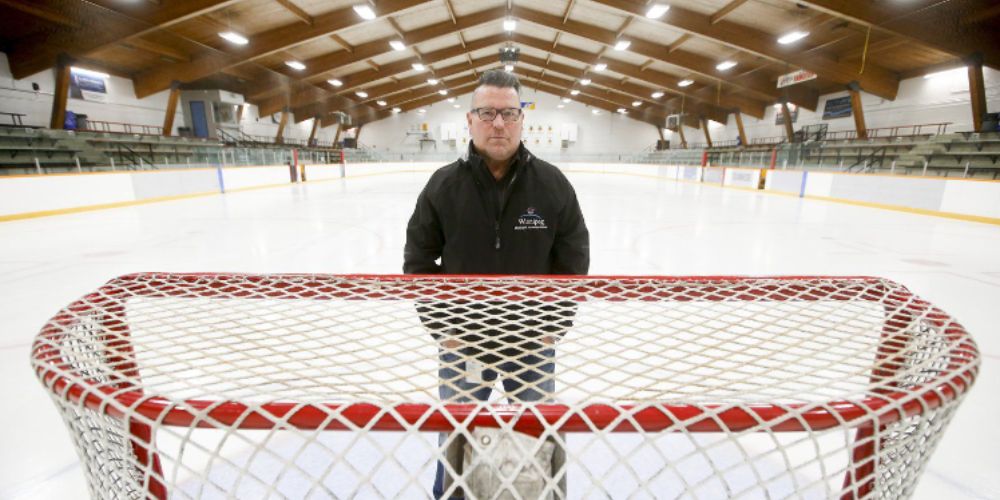 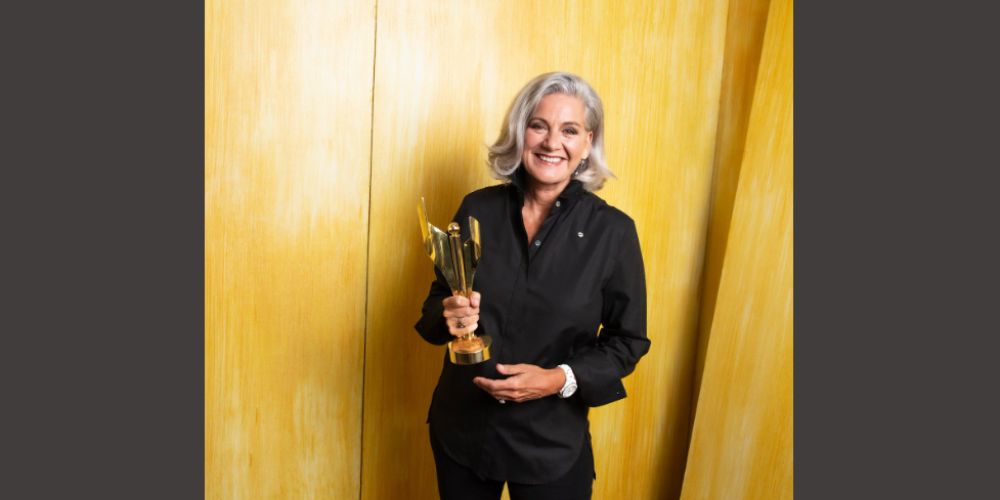 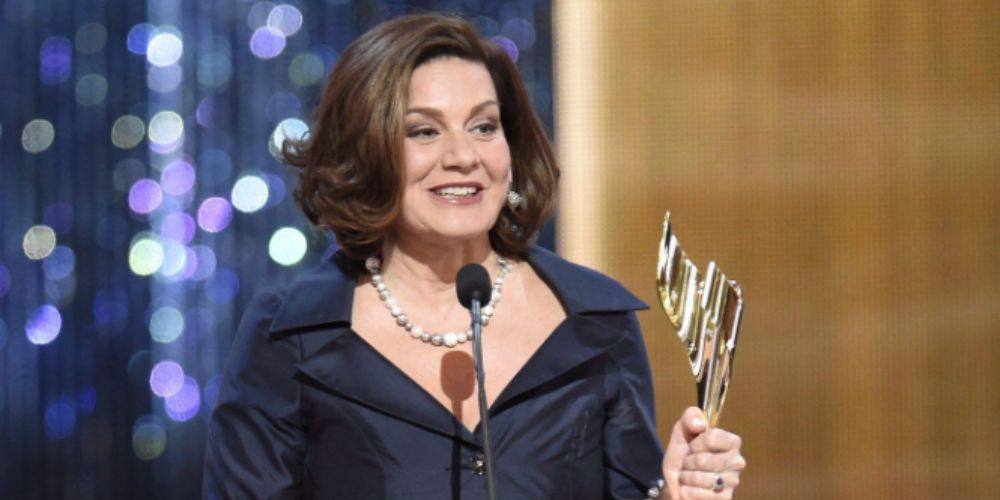 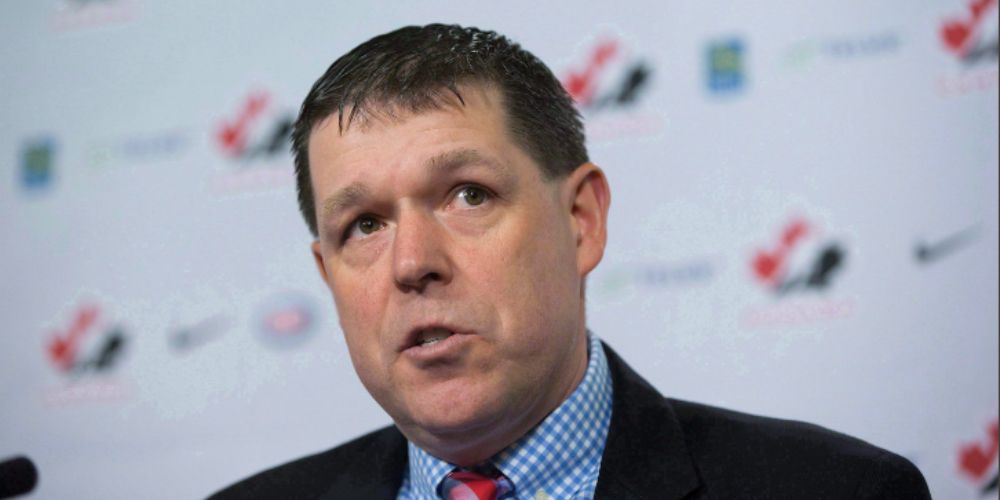