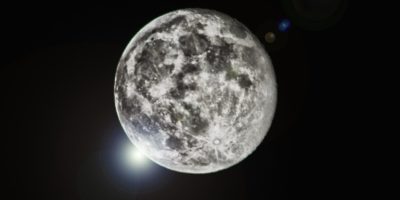 Don’t miss this month’s supermoon — it’s the last one of the year. May’s “Flower Moon” will peak early Thursday morning, but will appear full for much of the week.

The final supermoon of 2020 will reach its peak at 6:45 a.m. EDT on Thursday, giving early risers the absolute best view, according to NASA. The moon will appear full from Tuesday night until Friday morning, so there will be plenty of opportunities to catch a glimpse.

The full moon in May was called the “Flower Moon” by some Native American tribes for the large number of flowers that bloom this month, according to The Old Farmer’s Almanac. It is also sometimes referred to as the Corn Planting Moon and Milk Moon, according to NASA.

This year’s May full moon is also called the Vesak Festival Moon, NASA says, as it corresponds to the Buddhist holiday Vesak — which honors the birth, enlightenment and passing of Gautama Buddha.

The “Flower Moon” is the last in a series of four supermoons in quick succession this year. The others occurred in February, March and April. A supermoon happens when a moon is both full and closest to Earth in its elliptical orbit at the same time, according to NASA. This phenomenon makes the full moon appear “slightly” brighter and larger than normal, according to the agency.

The year’s final supermoon isn’t the only thing to keep a lookout for in the skies this month.

The Eta Aquarids meteor shower  is expected to peak early Tuesday morning — Cinco de Mayo. The show will be visible in both the Northern and Southern Hemispheres, with the best views just before dawn. It’s advised to stargaze in an open area without light pollution to obstruct nature’s main event.

However, as the shower is peaking close to the full moon, only the brightest of shooting stars will be seen by onlookers. 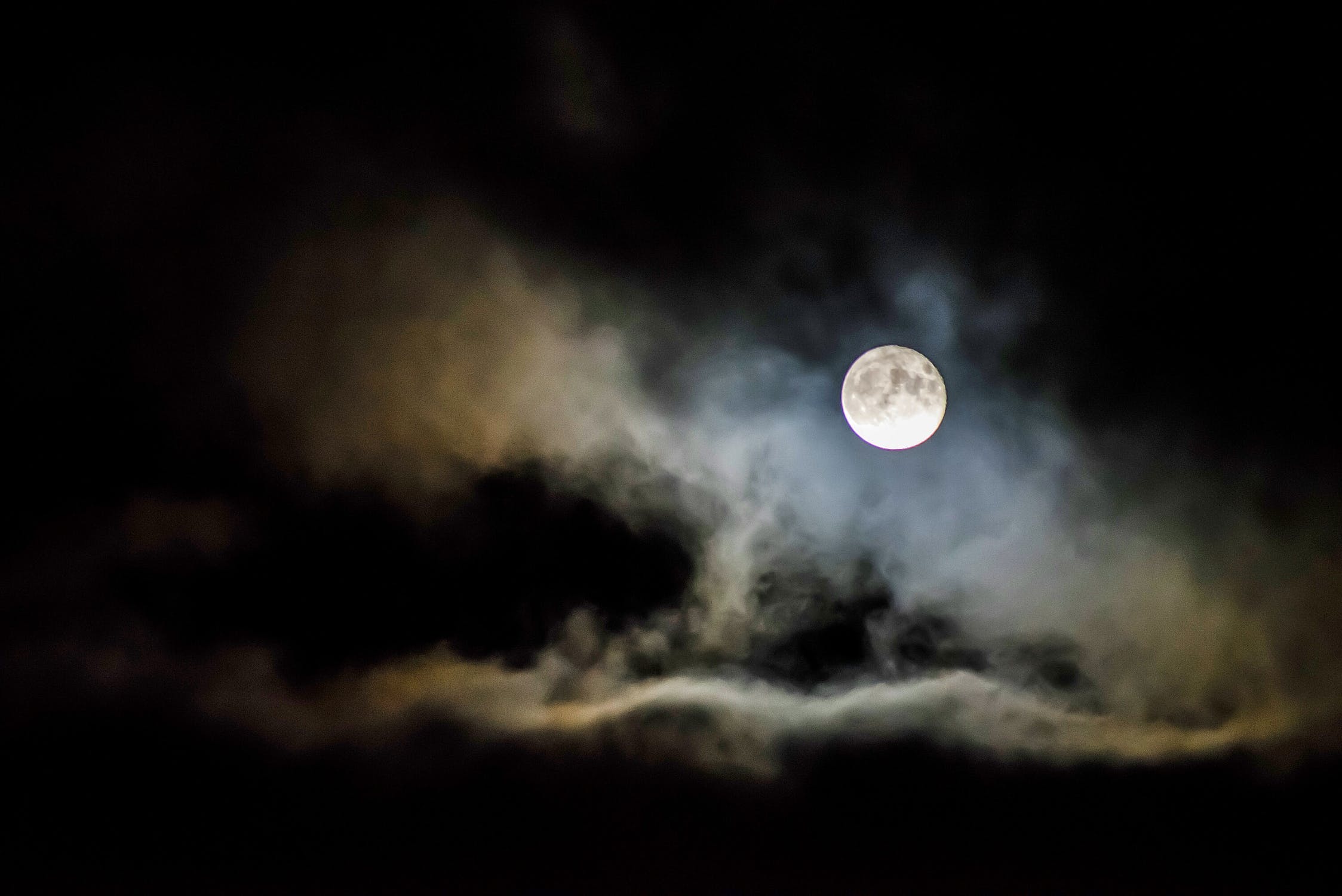 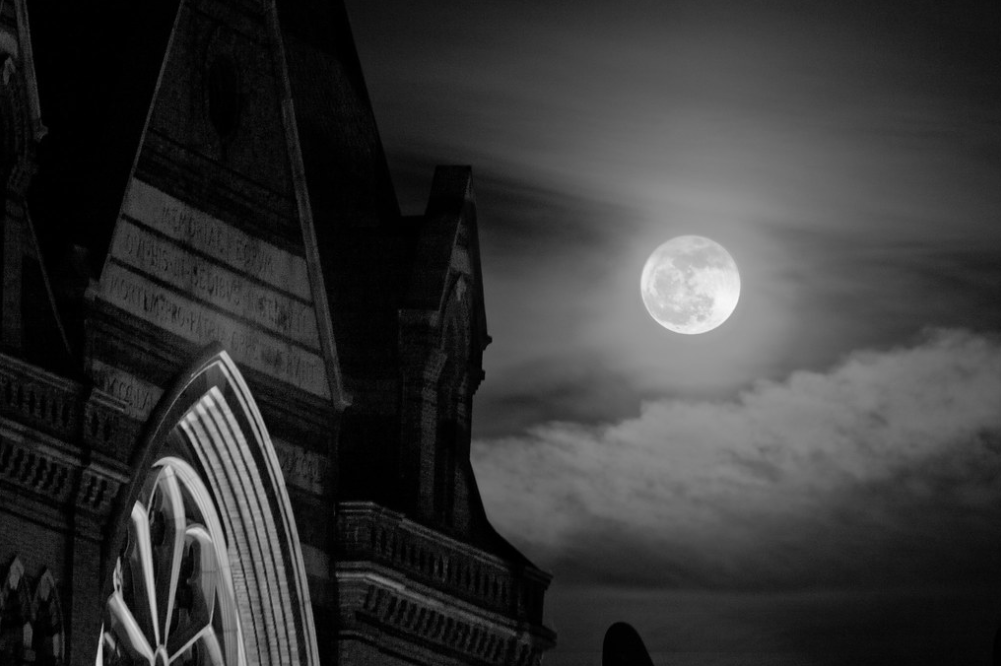