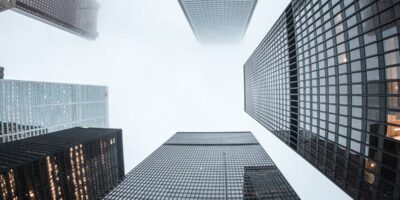 The minority Liberal government will provide an economic update in July after shelving a planned budget update in March amid the COVID-19 pandemic.

Opposition parties have been pushing for the Liberals to give a detailed economic update on government spending.

Prime Minister Justin Trudeau announced on Wednesday that his government will release an economic and fiscal “snapshot” on July 8.

“It will look at Canada’s response compared to other countries and what we can expect in the future,” said Trudeau.

“A full economic and fiscal update is still unrealistic right now given the current economic uncertainty.”

Trudeau did not provide a timeframe for presenting a full economic update or a budget.

The 2020 Federal Budget was supposed to be tabled March 30 but was postponed due to the pandemic.

The Conservatives have also been pushing for the auditor general to inspect government spending.

Trudeau dodged questions from reporters who asked if today’s news was his government’s way of appeasing that request from the Bloc.

Canadians will be allowed to use their campground reservations at national parks next week.

The federal government is reopening 31 national parks on Monday.

All national parks, historic sites and marine conservation areas were closed at the end of March to slow the spread of COVID-19.