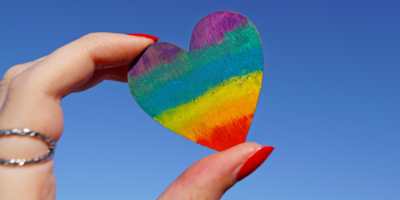 An East Gwillimbury man is facing charges over what York Regional Police say was a hate-motivated assault.

A 24-year-old man was sitting in a Newmarket parking lot around noon Sunday when a passerby allegedly yelled a homophobic slur based on the rainbow sticker on the man’s car. A confrontation ensued, the victim was struck a few times while his cellphone was also smashed.

Police tracked down the 33-year-old suspect at his home and charged him with Assault and Mischief.

“York Regional Police will always respond, and lay charges where warranted, for behaviour that targets someone solely because of their sexual orientation or any other reason that is motivated by prejudice or hate,” said Chief Eric Jolliffe. “Such incidents are unacceptable and have no place in our community.”

The suspect has a late November court date.