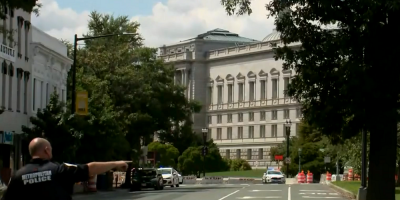 A man who claimed to have explosives in his pickup truck parked near the U.S. Capitol has surrendered to law enforcement, bringing an end to a five-hour-long standoff on Thursday with police that prompted the evacuation of several buildings in the area.

U.S. Capitol Police chief Thomas Manger told reporters the suspect, identified as Floyd Ray Roseberry, 49, of Grover, North Carolina, got out of his vehicle and was taken into custody “without incident.”

Manger said police still do not know if there are explosives in the vehicle, and the scene remains active. But the chief said he is not aware of other explosives elsewhere around Washington, D.C., and there is “no indication” Roseberry was working with anyone else.

A search of the vehicle still has to be conducted. Manger said there were certain “concerning” items police were aware were in the vehicle, such as a propane container, though they believe it’s safe.

The situation began around 9:15 a.m., when Roseberry drove his vehicle onto the sidewalk outside the Library of Congress, located across from the Capitol building and Supreme Court, and was holding what appeared to be a detonator, Manger told reporters.

Police communicated with Roseberry via a whiteboard and used a robot to deliver him a telephone, though he did not use it, Manger said. Shortly after the phone was delivered, Roseberry got out of the vehicle and surrendered. Tactical units then took him into custody.

The suspect’s motives remain unknown, but Manger said Roseberry had losses in his family, including the recent death of his mother, as well as “other issues that he was dealing with.”

A live-streamed video that was posted on a Facebook account purporting to belong to Roseberry was later taken down by the platform. The video was filmed from the perspective of the driver and shows him parking outside the Library of Congress and claiming to have an explosive device. The man in the video addresses President Biden directly and makes references to the situation in Afghanistan as well as personal issues. 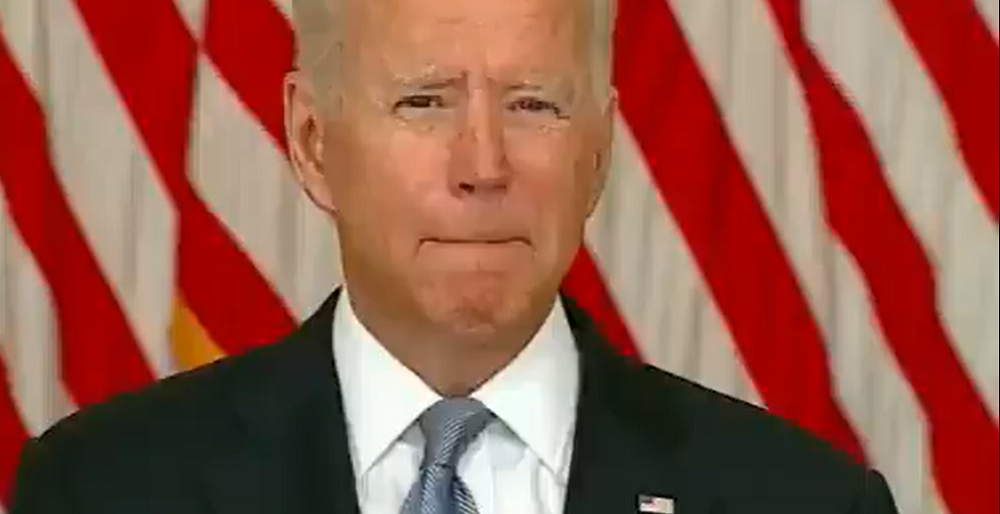 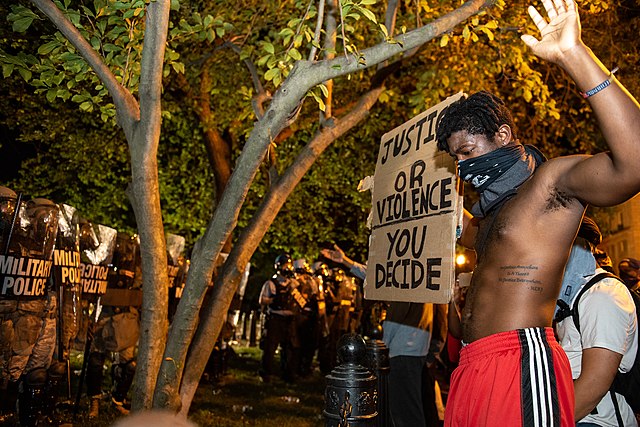 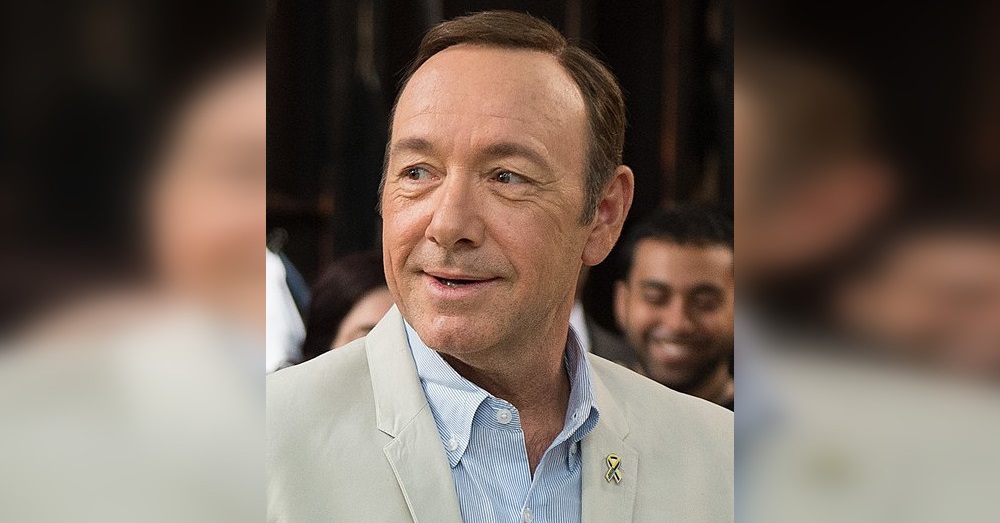