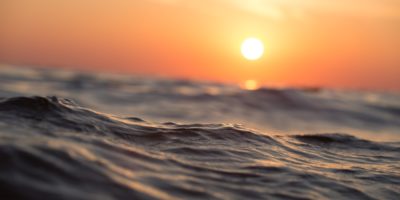 A trio of exhausted boaters were rescued after their inflatable boat was blown way off course on Lake Simcoe.

The York Regional Police Marine Unit was called out to Lake Simcoe by a 911 call from one of the three trapped aboard a small inflatable toy boat around 6 p.m. Tuesday. It had been blown away by strong winds and was found by police some 3.5 km away from the shore of Jackson’s Point.

Despite being exhausted from trying to paddle themselves to shore, police said the three occupants were otherwise unharmed. The Marine Unit is reminding folks that inflatable boats purchased from large box stores are toys meant for small bodies of water, and not built for the environmental factors of Lake Simcoe and the like.