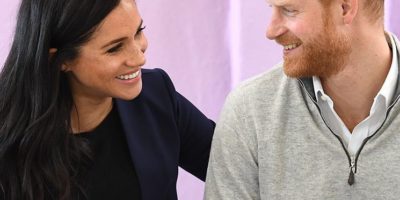 Meghan, the Duchess of Sussex, has given birth to her second child with Prince Harry, welcoming daughter Lilibet on Friday in California, the couple’s press secretary said in a statement.

“It is with great joy that Prince Harry and Meghan, The Duke and Duchess of Sussex, welcome their
daughter, Lilibet ‘Lili’ Diana Mountbatten-Windsor, to the world,” the statement said. “Both mother and child are healthy and well, and settling in at home.”

The statement said the child is named after Queen Elizabeth, Harry’s grandmother, “whose family nickname is Lilibet.” Her middle name of Diana was chosen to honor Harry’s late mother, Princess Diana.

The couple have a 2-year-old son, Archie, and wished to thank the public “for your warm wishes and prayers as they enjoy this special time as a family.” 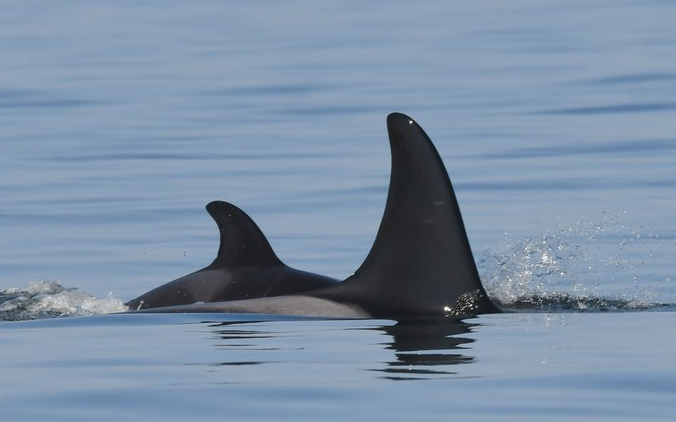 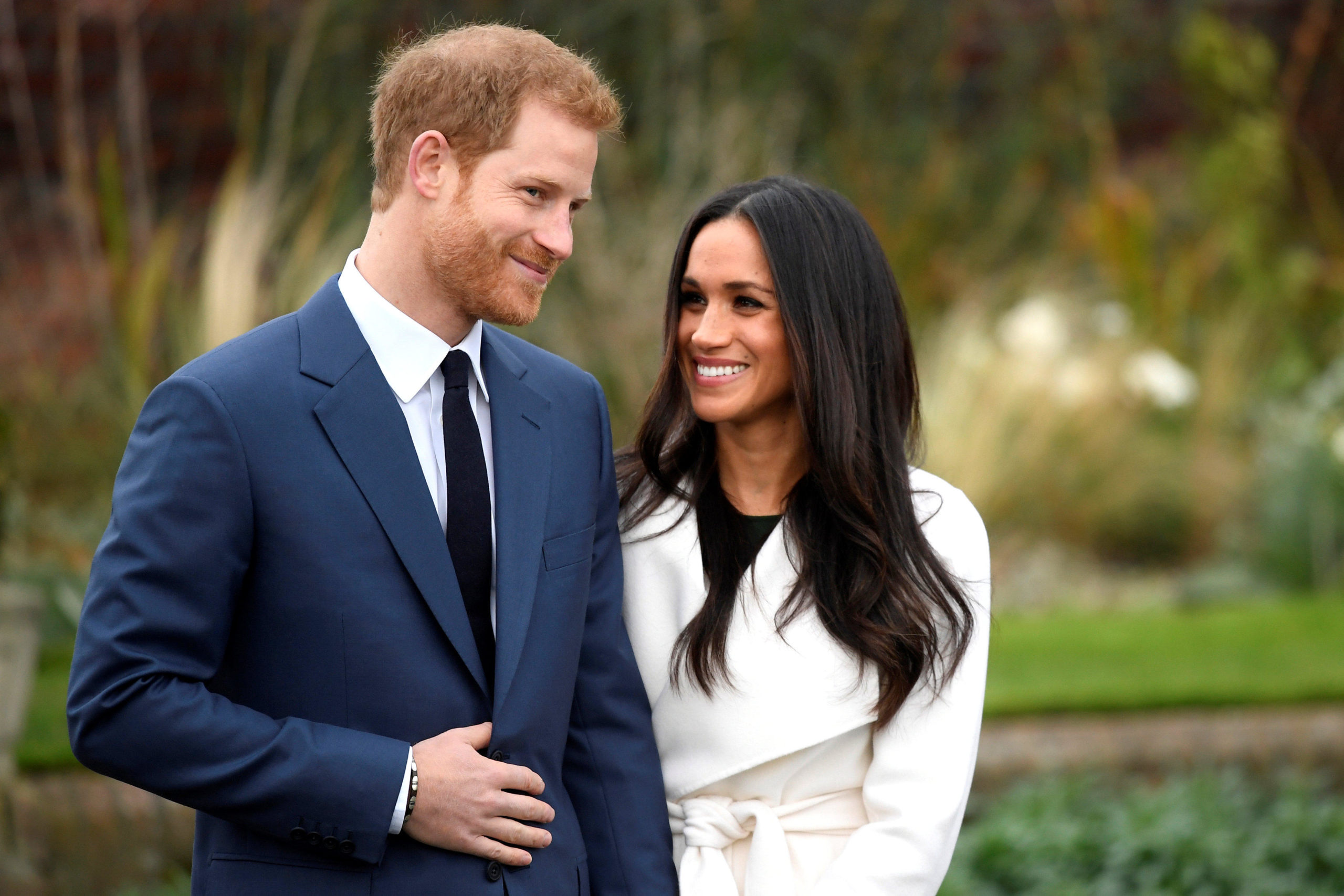 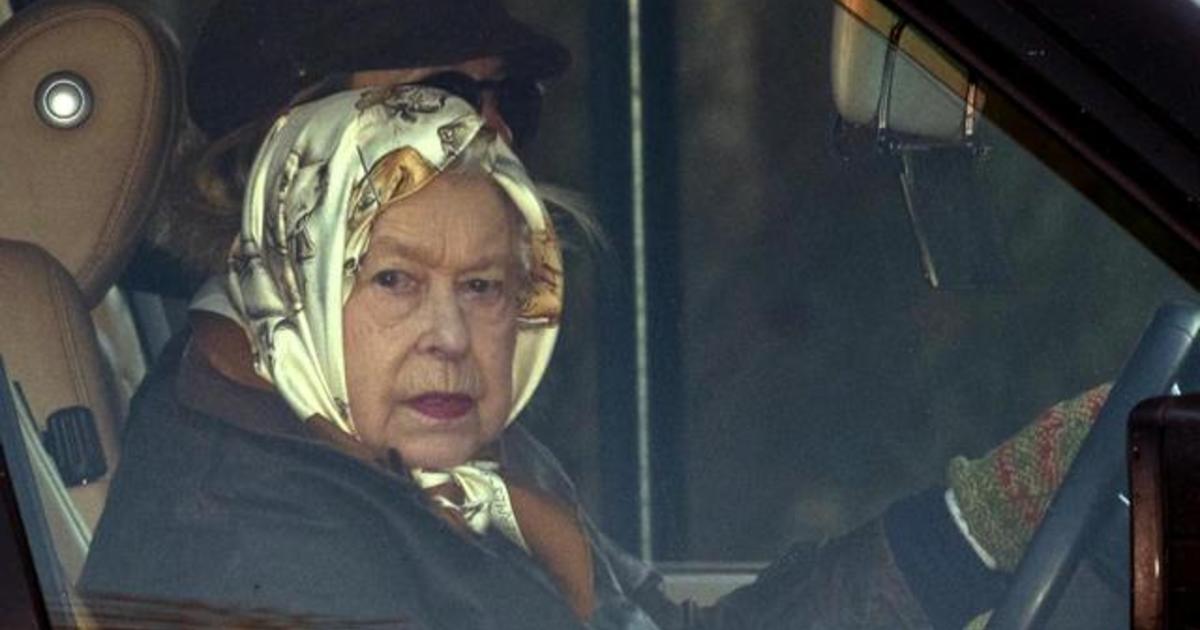 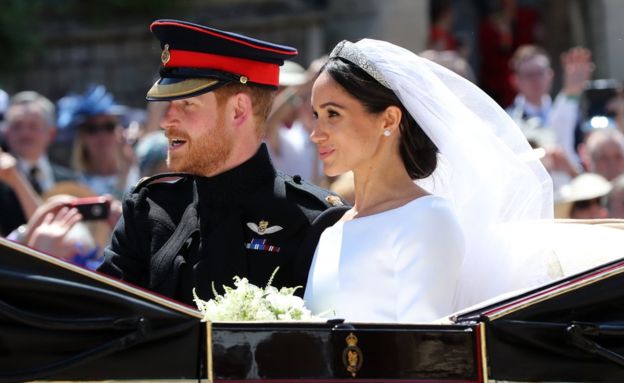 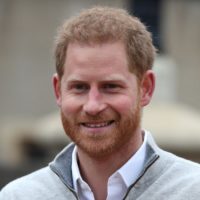