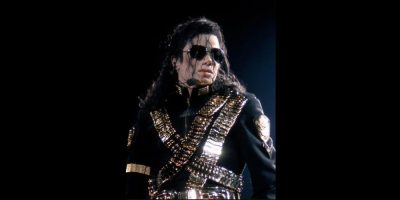 Training Day Director Antoine Fuqua has been put in charge of the Michael Jackson biopic.

Deadline first reported that Fuqua and Lionsgate Gate have teamed up for the biopic about the “King of Pops” life.

The movie is said to cover Jackson’s young life, his rise to massive fame, and the accusations that followed him throughout his career up to his death.

In a statement, Fuqua said,

“The first films of my career were music videos, and I still feel that combining film and music are a deep part of who I am,. For me, there is no artist with the power, the charisma, and the sheer musical genius of Michael Jackson. I was influenced to make music videos by watching his work – the first Black artist to play in heavy rotation on MTV. His music and those images are part of my worldview, and the chance to tell his story on the screen alongside his music was irresistible.”

The film will be produced by Graham King, known for his work on “Bohemian Rhapsody, “The Departed” “The Aviator,” and “Hugo” principal photography will start in 2023.

feature image from Constru-centro via wikicommons 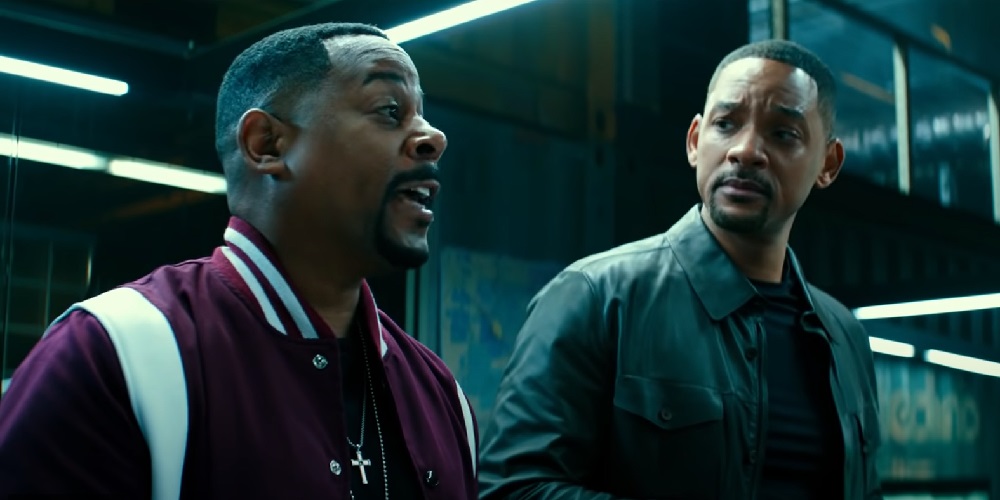