A pair of robberies at Circle K convenience stores in Midland earlier this month has prompted Southern Georgian Bay OPP to reach out to the public for help in solving the crimes.

The robbery at the William Street store on November 8 just before 3 a.m. involved a male suspect described as 5’8″ tall, dressed in black clothing and wearing a skeleton mask and sunglasses.

There was also a robbery involving a male suspect November 5 around 3:30 a.m. on Midland Avenue. In this incident, the suspect is described as white, 5’5″ tall, average build and dressed in black clothing and sunglasses. 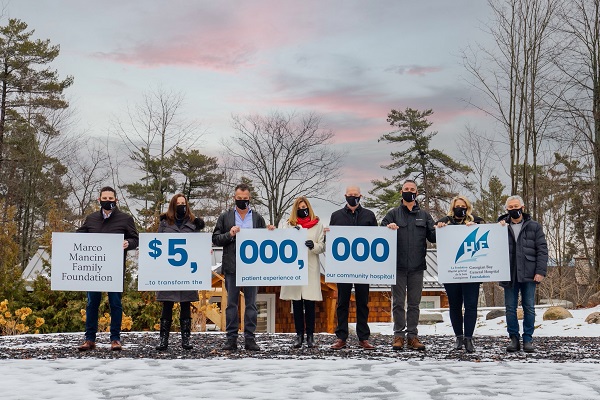