A Midland man is waiting for his day in court, after a series of B&Es around town.

The OPP have cuffed a 29-year-old man in connection to break and enters to Bestway Rental Store, Jake’s Car Wash, McCarthy Shell, Bodyline Collision and Messer Canada that occurred between August 27th and September 23rd.

The suspect is facing six counts of Break and Enter, along with several Theft-related charges. In the course of his arrest, police say he was found to be in possession of some cocaine, and has been charged accordingly. 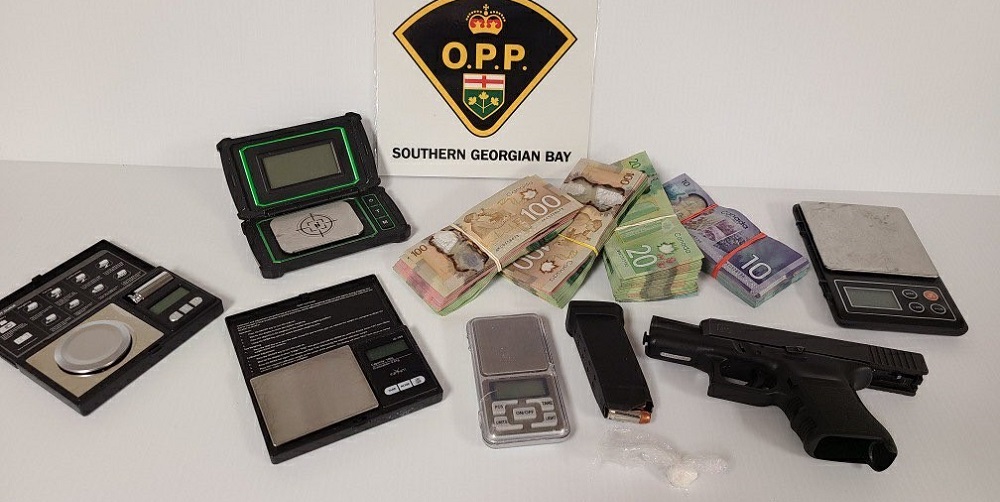