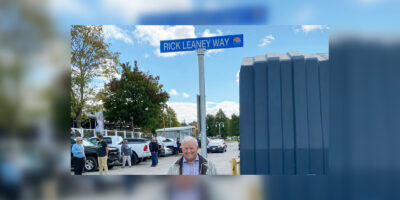 The Town of Midland has honoured one of its own.

It has named a street after Rick Leaney, who spent 35 years as Habour Master in the town.

“For many years Mr. Leaney was the familiar face that greeted boaters and visitors to Midland Harbour, in addition to helping guide the large ships into port,” said Mayor Stewart Strathearn. “Mr. Leaney was also one of the town’s biggest promoters, being a mainstay at the Midland booth at the Toronto International Boat Show for 25 years.”

In addition to his love of promoting the town at the boat show each year, Leaney also created the Kid’s Fishing Derby, an annual event that gives local children the chance to win prizes for catching fish in the harbour.

Rick Leaney Way stretches between the Midland Harbour office and the restaurant at the harbour. 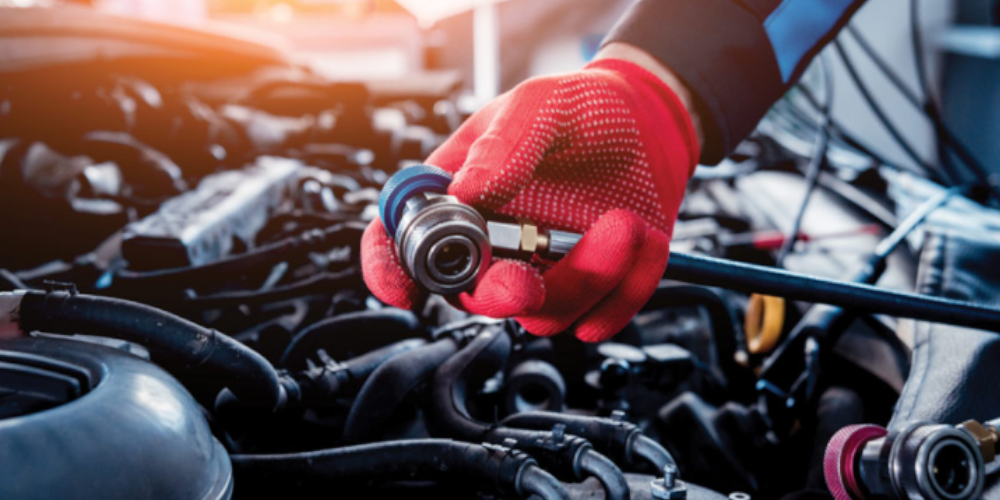 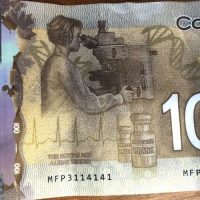