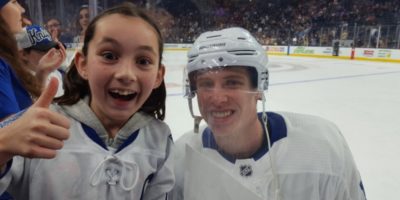 Toronto Maple Leafs player, Mitch Marner took a little extra time out of his warm-up Thursday night to make one special little girl’s night and fans are loving it.

The young girl was spotted holding up a sign that said “Hey Mitch! Be my Valentine?”. Underneath she noted a couple of suggestions for her dream Valentine saying, “Fist bump? Selfie? Puck?”.

The young fan was absolutely thrilled to see Marner had spotted her sign and skated over in her direction. He scooped a puck up off the ice and tossed it over to the girl who lit up with excitement.

Afterward the two exchanged a small conversation through the glass where Marner suggested they take a picture together. The girl could not have looked happier to pose with her hockey idol.

Not only did this young girl get to meet her hockey hero, but she also got to watch him and his team play to an impressive 6-3 victory over the Vegas Golden Knights.

After the game, Marner retweeted the video of him and his little Valentine while tagging his true Valentine, his girlfriend, to send a light-hearted apology.

The young girls Father has since responded to Marner’s tweet saying:

“Hey @Marner93 ….That’s my kid. You made her life. Thanks so much for being such a great sport and total class act.”

The man’s daughter had hoped she’d be lucky enough to receive even a wave from her favourite player, but Marner decided he could do even better than that.

What took Marner no more than a minute a two, will most likely remain a special moment to this little girl forever. As for her future Valentine’s… Good luck topping Mitch Marner. 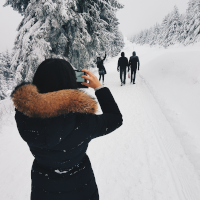 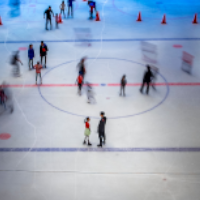 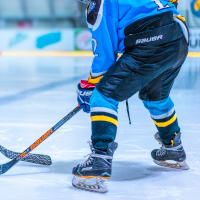 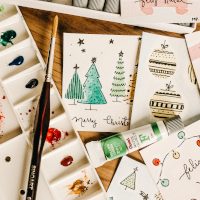 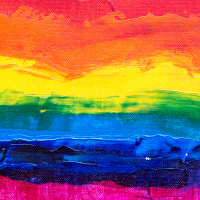 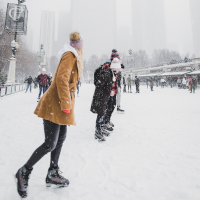 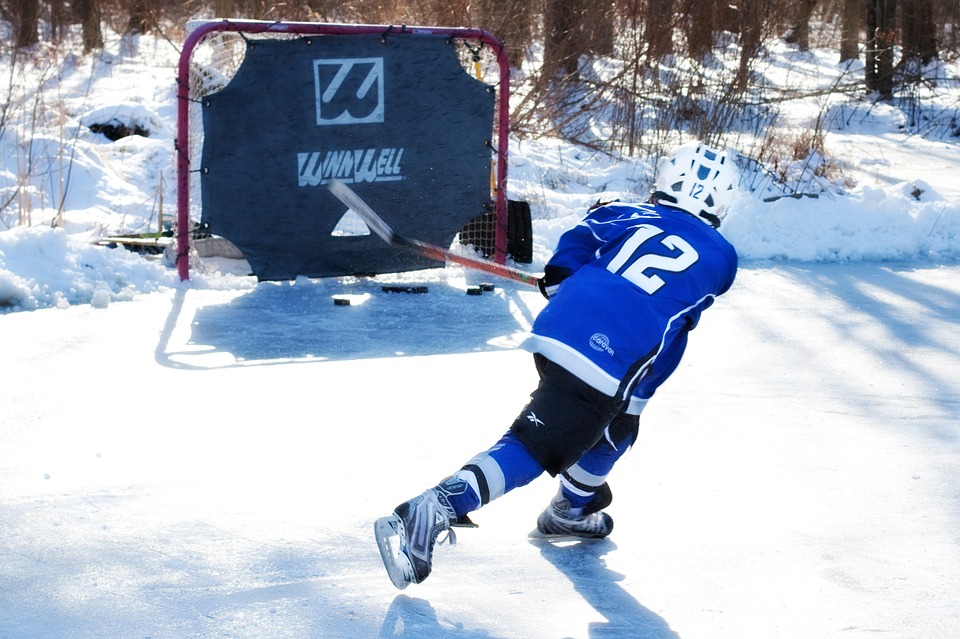 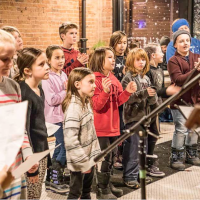 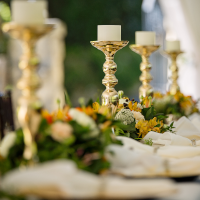