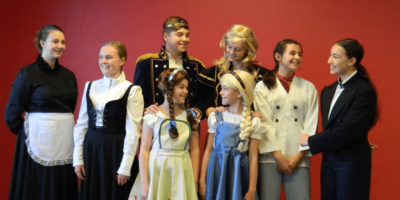 Step into the wintery world of Elsa and Anna with Moving Art’s triple threat students. Disney’s popular movie Frozen has been adapted for stage and the Barrie performing arts school is featuring more than 50 students of both the junior and senior programs.

It’s the first time both programs have performed together in the same show and the students are really enjoying it. For some, the opportunity to appear in Frozen is a life-long dream.

Franny Milner travels all way from Peterborough to participate in the senior triple threat program. She plays the oldest Elsa. The show has three age ranges for Elsa and Anna.

“She’s very closed off from everyone and disciplined,” said Milner of her character. “She wants to hide her powers and make sure everything goes right and no one finds out. One accident is enough for her.”

Milner, age 18, is currently in the midst of a gap year after finishing high school. Her background includes a mix of dance, singing, and musical theatre and she looks on her year with Moving Art as a way of gaining experience in all of it.

Jenny Austin, a Grade 12 student at Joan of Arc Catholic High School in Barrie, marks her fifth year in Moving Art’s triple threat program. She has studied a lot of different dance styles but her favourite class is musical theatre.

“I like to be something different on stage,” she said, adding that she enjoys how ‘raw’ live theatre is. “It’s constant flowing motion. Even if there’s a mistake, you keep going.”

Her character is Sven, a “dopey’ reindeer that’s fun to play. She also uses a puppet in the show.

Erica Zoldi, a Grade 11 student at St. Peter’s Secondary School, has been dancing since she was three years old. She became interested in Moving Art after seeing one of the live shows.

Since then she as studied all styles of dance but hip hop and tap are her favourites. She has finished her exams and is currently passing on her love of tap teaching some of the younger students at Moving Art. Meanwhile, she continues to study the performing arts and is thinking ahead to post secondary. She is also interested in science and math.

“I love math – it gets me excited,” said Zoldi, who plays Anna, the oldest of three different Annas in the show. 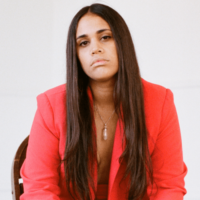 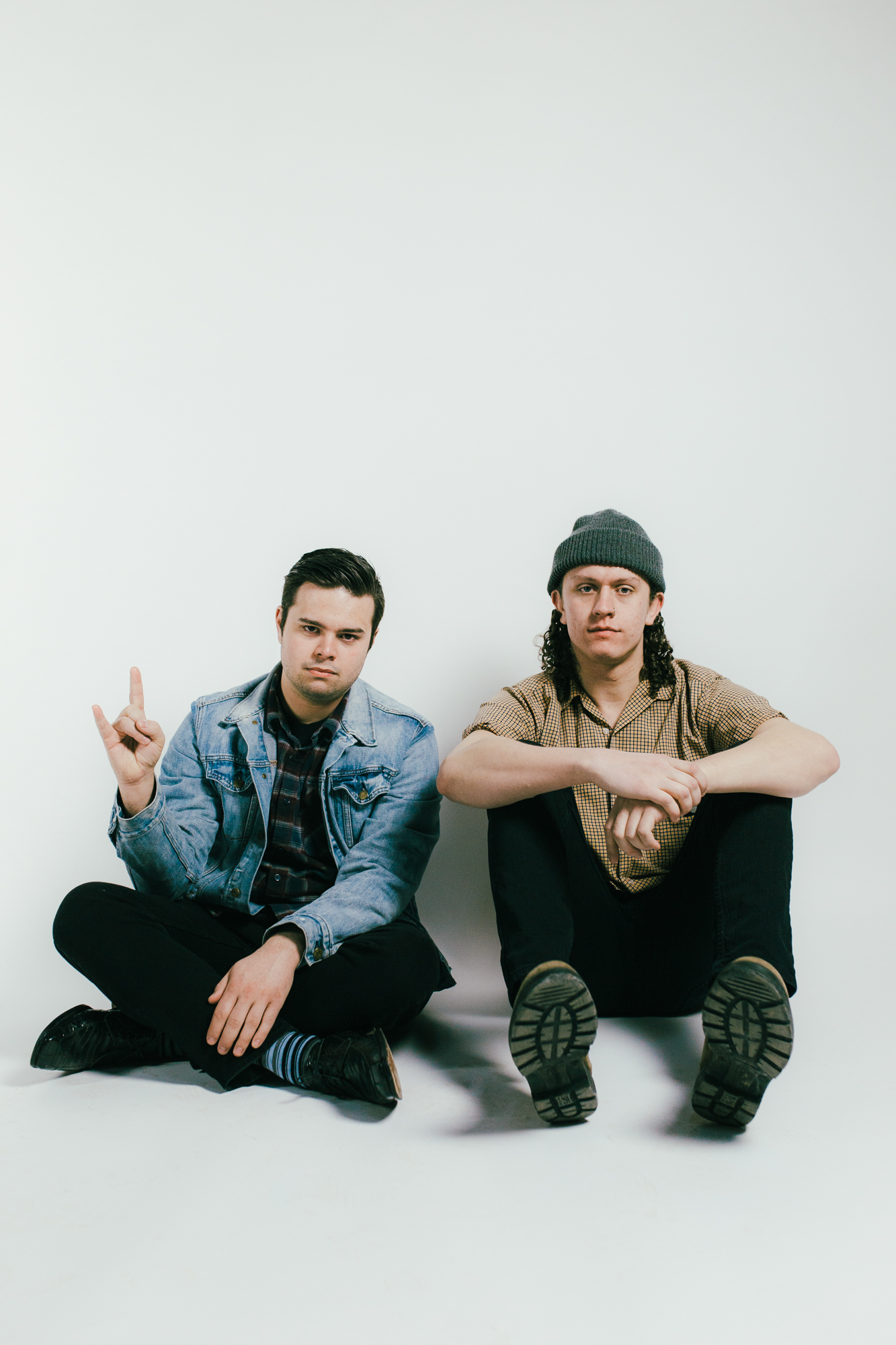 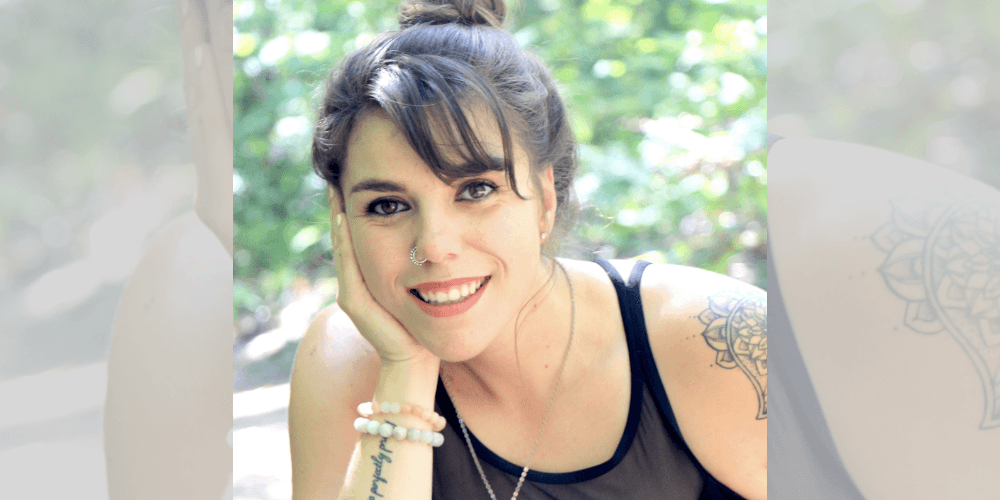 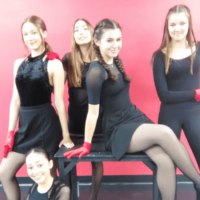