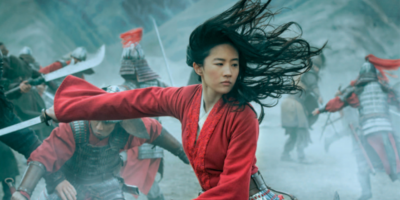 The newest Disney classic to get the live-action makeover, Mulan will be releasing straight to Disney plus along with a limited theatre run in select markets.

Just like many other films in 2020, Mulan has seen a long series of delays with its original release date having been set all the way back on March 27th. Its first delay would see it pushed back to July 24th and a second one to August 21st. Disney would eventually remove it entirely from its release schedule in order to re-evaluate when and how to release it.

It seems Walt Disney Company has made a decision and Mulan will be hitting Disney Plus on September 4th in Canada (and other markets) for a premium price of around $30. However, since theatres have started to reopen in our area, you will likely be able to check it out on the big screen as well.