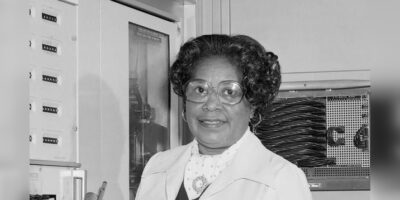 NASA announced Wednesday that it is naming its headquarters in Washington, D.C. after mathematician and aerospace engineer Mary W. Jackson. Jackson became the agency’s first African-American female engineer in 1958, opening up opportunities for countless women of colour in STEM who followed in her footsteps.

“Mary W. Jackson was part of a group of very important women who helped NASA succeed in getting American astronauts into space. Mary never accepted the status quo, she helped break barriers and open opportunities for African Americans and women in the field of engineering and technology,” Administrator Jim Bridenstine said in a statement. “Today, we proudly announce the Mary W. Jackson NASA Headquarters building.”

Jackson’s career — along with those of other pioneering black NASA scientists — became widely recognized after the publication of Margot Lee Shetterly’s 2016 book, “Hidden Figures: The American Dream and the Untold Story of the Black Women Mathematicians Who Helped Win the Space Race.” In the subsequent film “Hidden Figures,” Jackson was played by award-winning musician and actress Janelle Monáe.

NASA’s headquarters “appropriately sits on ‘Hidden Figures Way,’ a reminder that Mary is one of many incredible and talented professionals in NASA’s history who contributed to this agency’s success,” Bridenstine said. “Hidden no more, we will continue to recognize the contributions of women, African Americans, and people of all backgrounds who have helped construct NASA’s successful history to explore.”

Jackson was recruited in 1951 to work for NASA’s predecessor, the National Advisory Committee for Aeronautics, in the segregated West Area Computing Unit in Hampton, Virginia, NASA said. She worked under fellow “Hidden Figure” Dorothy Vaughan and became known as one of the research centre’s human computers.

When Jackson aimed to earn a promotion from mathematician to engineer, she had to obtain special permission to join her white peers in a training program, NASA added. She completed the courses and earned her promotion, becoming NASA’s first black female engineer in 1958.

Jackson was influential in the hiring and promotion of the next generation of women in STEM at NASA, the space agency said. She retired in 1985 and was posthumously awarded the Congressional Gold Medal in 2019, along with her “Hidden Figures” colleagues Vaughan, Katherine Johnson and Christine Darden.

“We are honoured that NASA continues to celebrate the legacy of our mother and grandmother Mary W. Jackson,” Carolyn Lewis, Jackson’s daughter, said in the statement. “She was a scientist, humanitarian, wife, mother, and trailblazer who paved the way for thousands of others to succeed, not only at NASA, but throughout this nation.”

Bridenstine said NASA, which has been historically criticized for race and gender inequality, is committed to honouring the people of colour who have contributed to the agency’s success.

“The nation is beginning to awaken to the greater need to honour the full diversity of people who helped pioneer our great nation,” he said. “NASA is dedicated to advancing diversity, and we will continue to take steps to do so.” 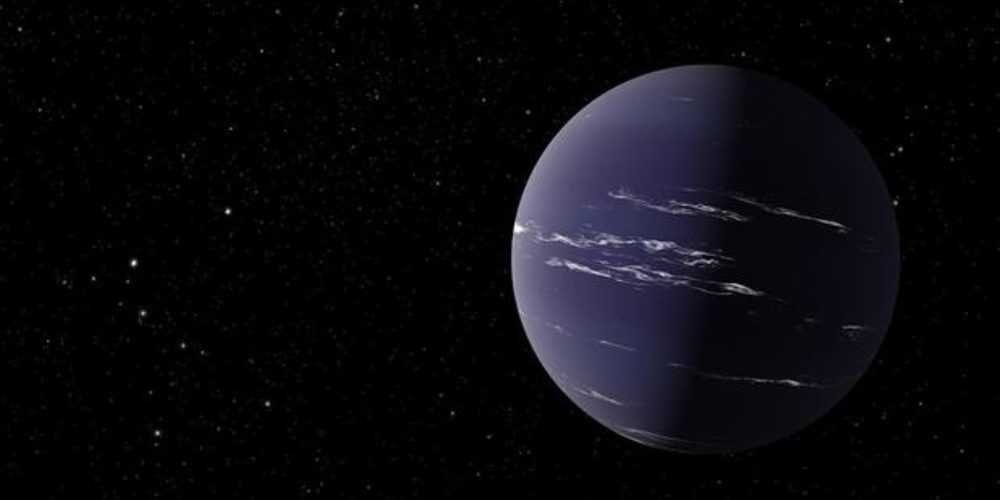