The Province of Ontario has ordered some extra doses of the flu vaccine, not just to meet an anticipated increase in demand, but to help keep hospitals’ eye on the ball.

“I would say it’s a more complicated situation than what we faced when COVID first struck us last spring, last March,” Minister of Health Christine Elliott told Barrie 360 on Thursday morning. “We also have many thousands of procedures and surgeries that were postponed so that our hospitals could be clear to have the capacity, should large volumes that people with COVID-19 need to be admitted.”

“What we’re trying to do now is to make sure that we have that capacity for both cold and flu sufferers, but we also want to keep doing those surgeries and procedures,” she added. “Many people have been waiting for hip or knee operations for a long period of time and they’re in pain and they want to have their surgery done.”

Elliott confirmed to Barrie 360 the province has just increased its order of vaccines for 2020, after first placing an order for the shot at the end of the 2019 flu season. A formal announcement is expected in the coming days.

All non-urgent surgical cases at Barrie’s Royal Victoria Regional Health Centre and other Ontario hospitals were cancelled in mid-March, meaning some 1,000 surgeries were cancelled. Treatments began ramping up again in mid-June in Barrie and across the province.

“RVH kept several operating room running throughout the pandemic so we continued to perform some procedures, including vital cancer and emergency surgeries,” said Dr. Jeffrey Tyberg, RVH Chief of Staff, in an email to Barrie 360. “We are now at about 80 per cent of our surgical capacity so things are definitely normalizing.”

“The other issue is we have a lot of people who have been moved back into hospitals who were living in long term care homes,” continued Elliott. “Some of the homes have had to cut their capacity and half were before they had four bedrooms, now they have two bedrooms. So two of those residents are now back in hospital so our hospital volumes are increasing again.”

“This is a year in which we want as little influence as possible to avoid confusion with COVID-19,” offered local Medical Officer of Health Dr. Charles Gardner. “Anyone who gets influenza this year they immediate question would be are these symptoms influenza or is it COVID-19 and we would have to sort that out. And influenza is a serious infection in and of itself.”

“The flu vaccine is a very good idea that will certainly be promoted this year it will be coming, as it always does, for vulnerable groups October and then general population from November onward,” he added.

“There is also a marked drop in influenza illness in Australia and other places in the southern hemisphere this year, which may very well have been around related to the control measures that they were following for COVID-19,” mused Gardner. “So, if we’re very fortunate, we’ll get that additional benefit from our own control measures here.” 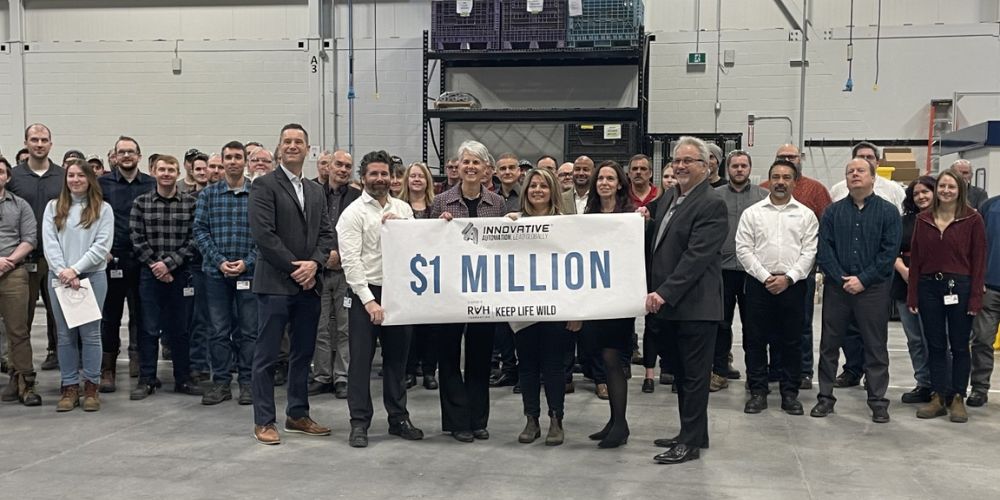 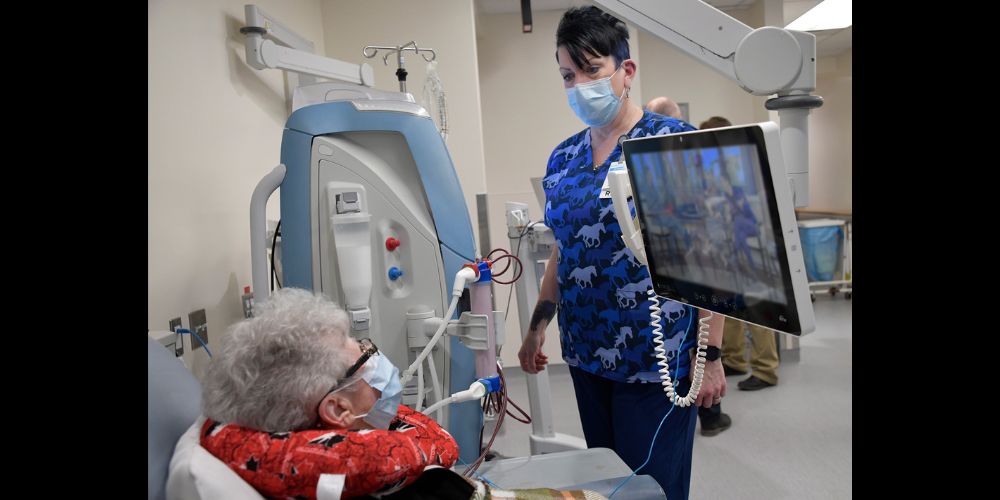 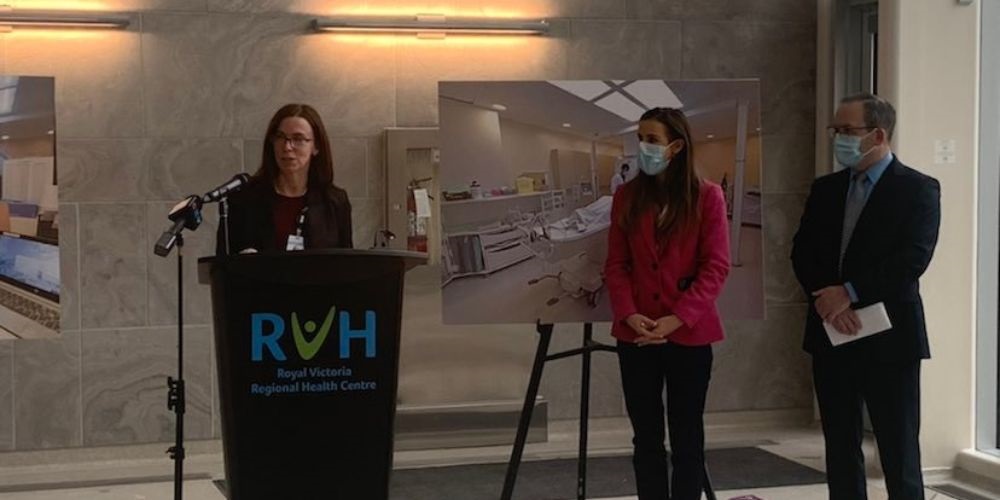 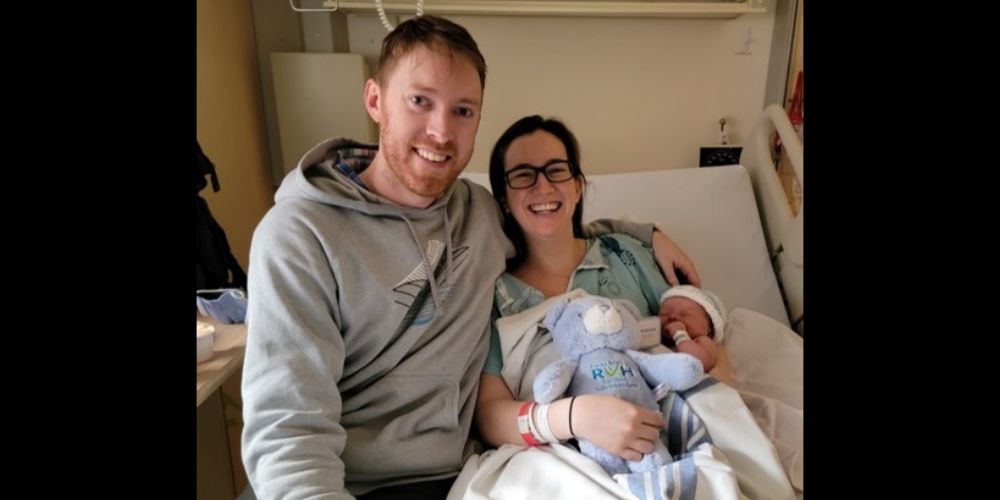 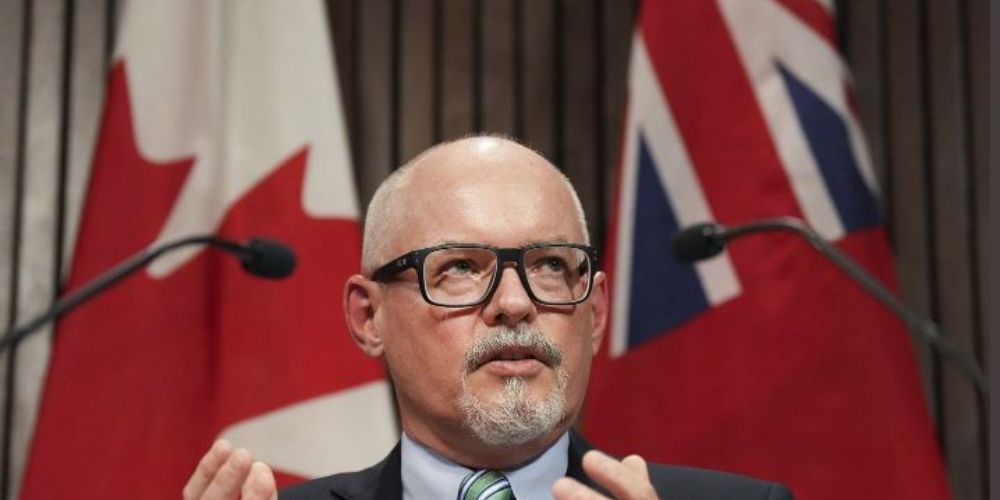 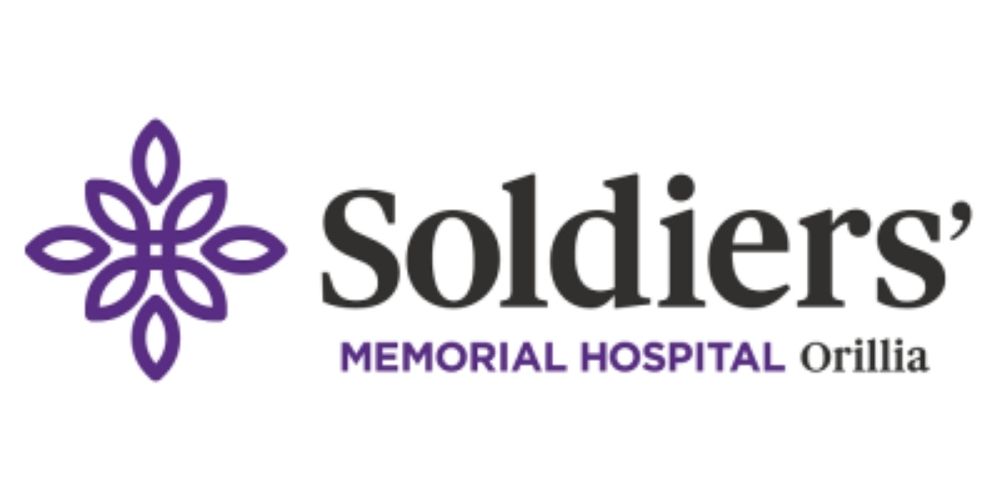