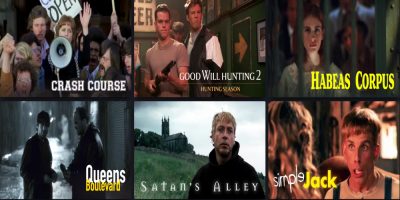 A new website called Nestflix has just popped up and it collects all your favourite fake (we prefer the term “better than real”) movies in one convenient place.

A nested movie is a film within a film, a fake piece of content that only exists in the universe of the movie you’re watching. Think Angels with Filthy Souls from Home Alone, The 14 Fists of McClusky from Once Upon a Time in Hollywood, or the countless inception style fake movies within the fake movie from Tropic Thunder.

The site already has tons of fake content to browse and includes stills from the film, actors who are in them, and the real movie (or show) they appeared in. If there’s any piece of fake cinema history missing, the site is described as a “Wikipedia article dressed up as a streaming platform” which means anybody can add and submit things they think are missing!

Maybe one day we’ll get to see full releases for movies like Good Will Hunting 2, Angels with Even Filthier Souls, and Gandhi II. 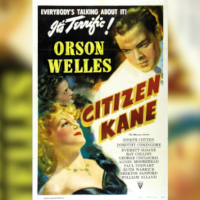 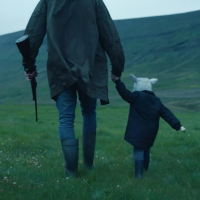 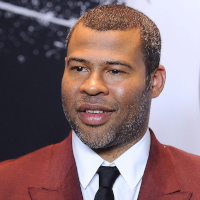