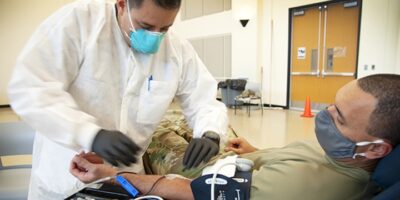 The province reported 108 new COVID-19 cases on Saturday. While still triple digits, the total is a drop from the 131 new infections reported on Friday.

The government said Friday’s count was an “overestimation” as the tally did not include numbers from 11 public health units including Simcoe Muskoka that were unable to upload their information to the province’s data base earlier in the week.

Across Ontario, 27 of 34 local public health units reported five or fewer new cases on Saturday and 16 reported no new cases at all. There was one more death from the virus.

Five more people were hospitalized with the virus for a total of 40 patients across Ontario. The number of individuals in intensive care remains at 13.