Nottawasaga OPP is asking the public for any information regarding the theft of a vehicle in New Tecumseth.

On April 18, around 6:45 a.m., police received a call about the theft of a Toyota Corolla that was warming up in a driveway on Holt Drive in Alliston.

#NottyOPP are seeking assistance to identify three males involved in a theft of a Toyota Corolla from Alliston & attempt theft of a pick-up truck from Beeton. Both occurred morning of April 18. Don't leave vehicles unlocked & unattended. #Community @NewTecumseth ^cj pic.twitter.com/5wTQFpJEw3

OPP say the incident happened at approximately 6:30 a.m., when a white 4-door Lexus was observed on security footage stopping near the residence. The suspect exited the Lexus and entered the Toyota’s driver’s side. Both the Toyota and Lexus then left the area in opposite directions.

Subsequently, just before 7:30 a.m., police received a call of an attempted theft of a pick-up truck in Beeton at a local gas station.

Officers say video surveillance showed a suspect exit what appeared to be the same Lexus involved in the previous incident, and enter a parked pick-up truck. The suspect was confronted by the owner and left quickly in the Lexus.

OPP say they believe there are at least three suspects involved in the two incidents.

Police are reminding the public to not leave vehicles unlocked and unattended. 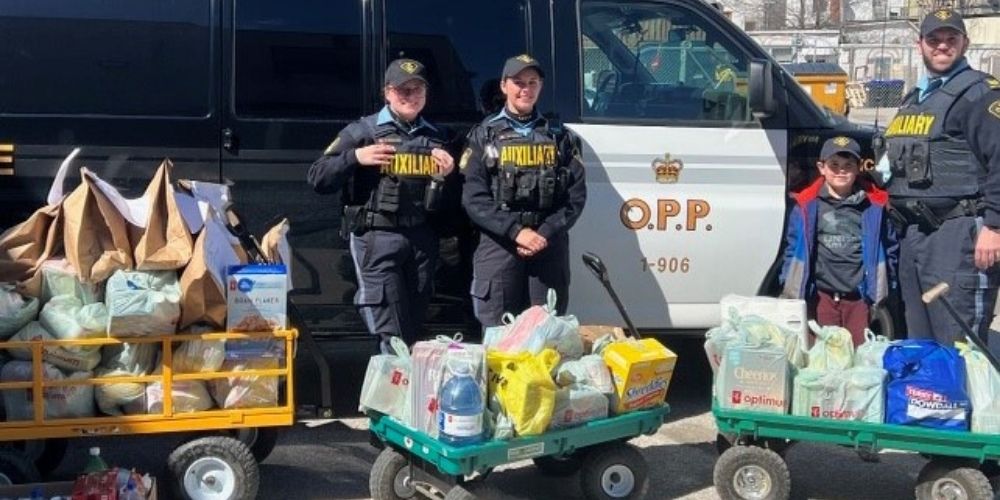 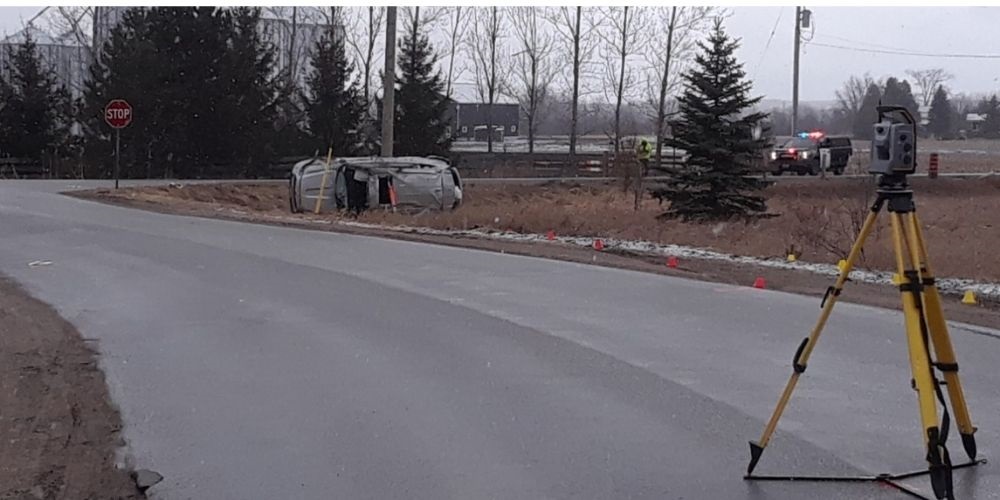 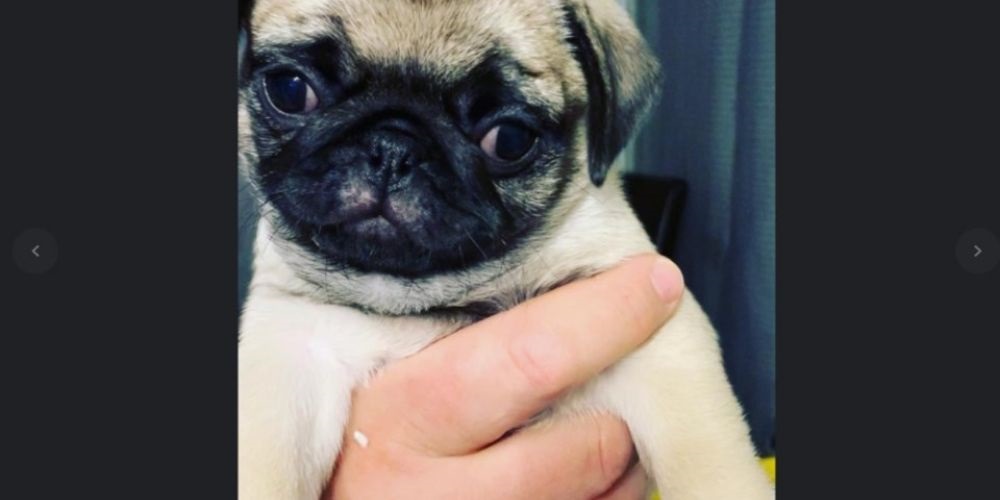 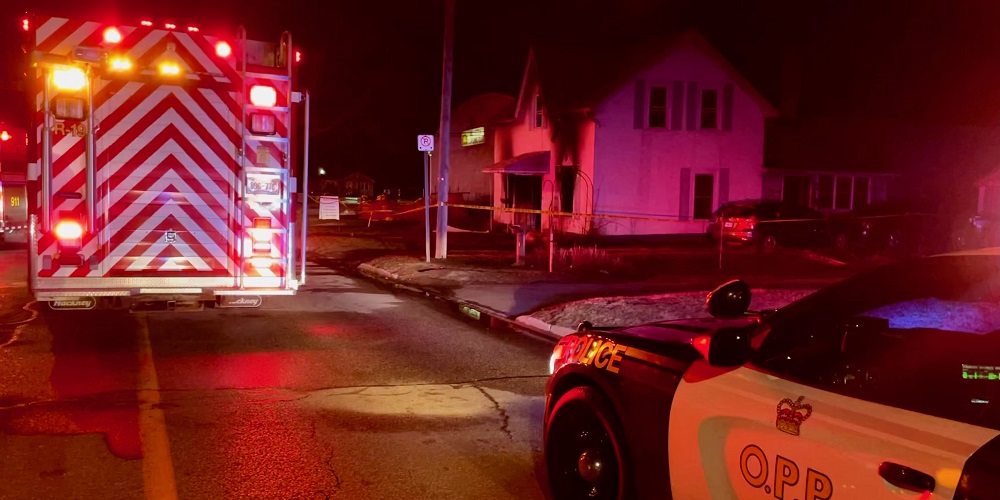