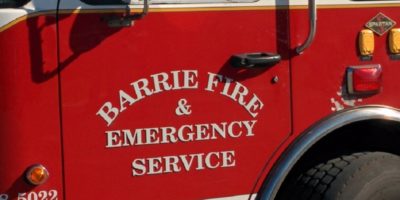 Barrie Fire was called to Little Lake prepared for an ice rescue, but discovered something else altogether.

Fire crews arrived at the northern Barrie lake just before 4:00 this afternoon, after a caller reported seeing a parachute drifting over the lake.

Turns out, nobody needed help; someone was there parasailing.

Barrie Fire Prevention Officer Samantha Hoffman tells us while firefighters were on scene, it was noted there were a few ice fishing huts on the water. While it is very early in the season for this, Hoffman reminds us “no ice is safe ice.“ 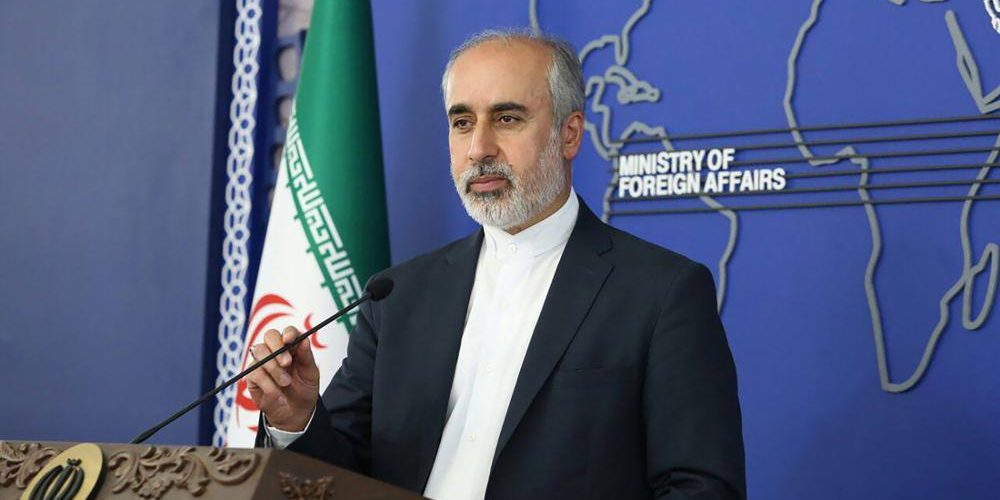 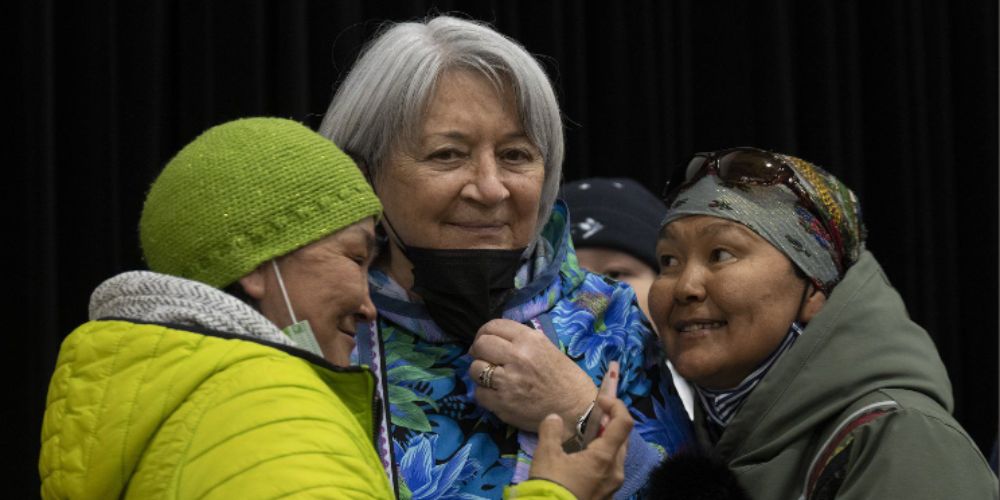 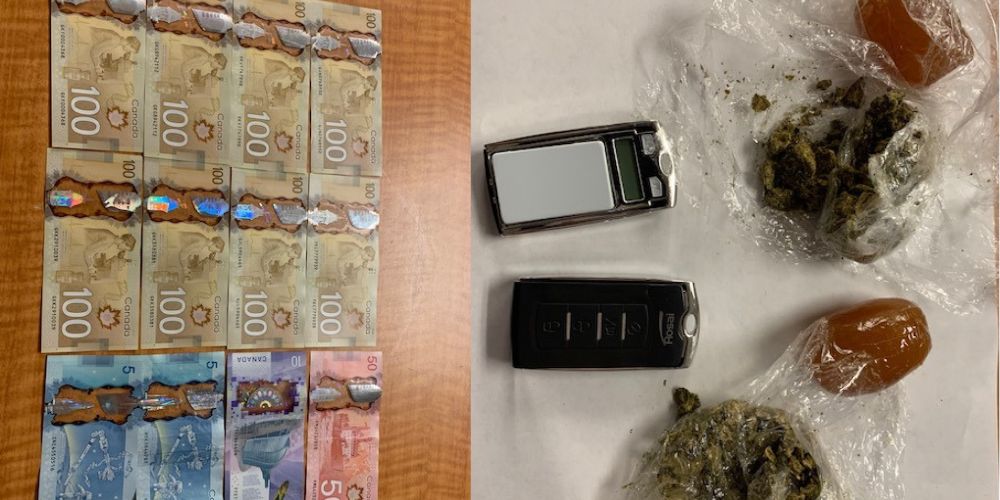 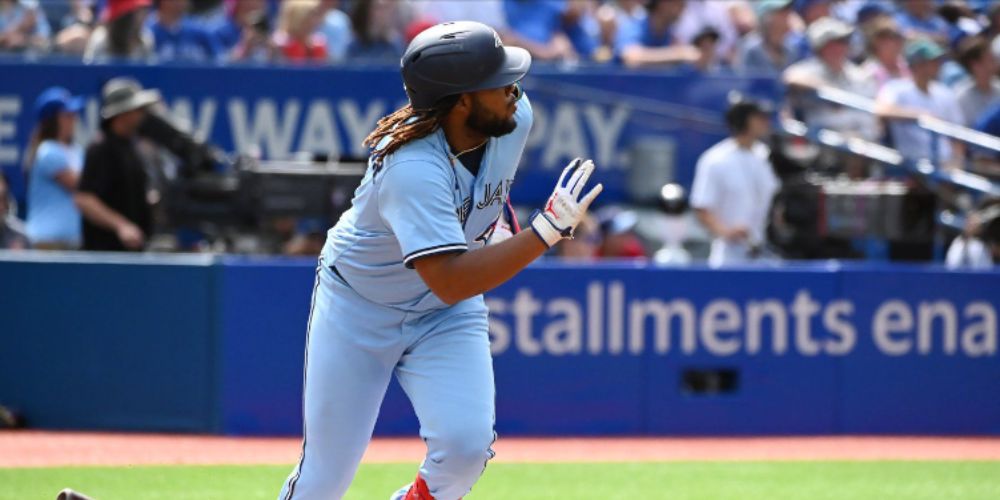 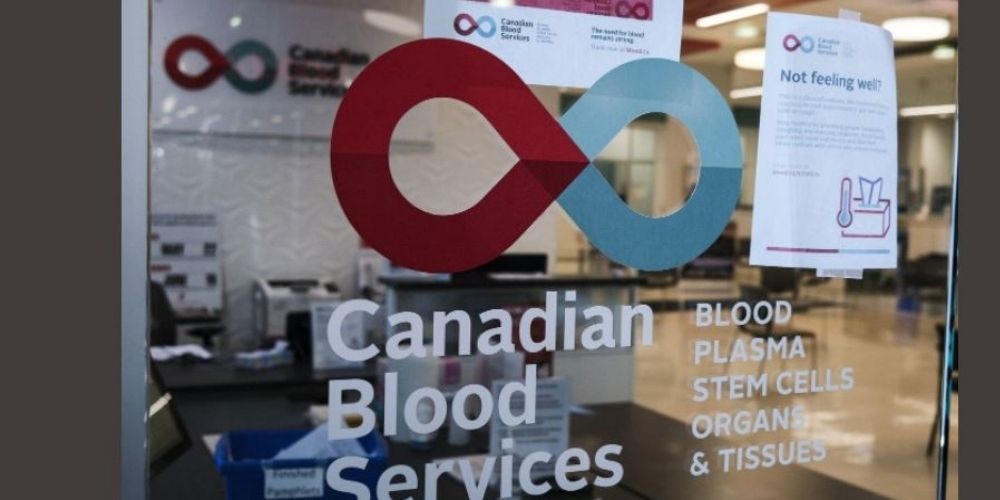 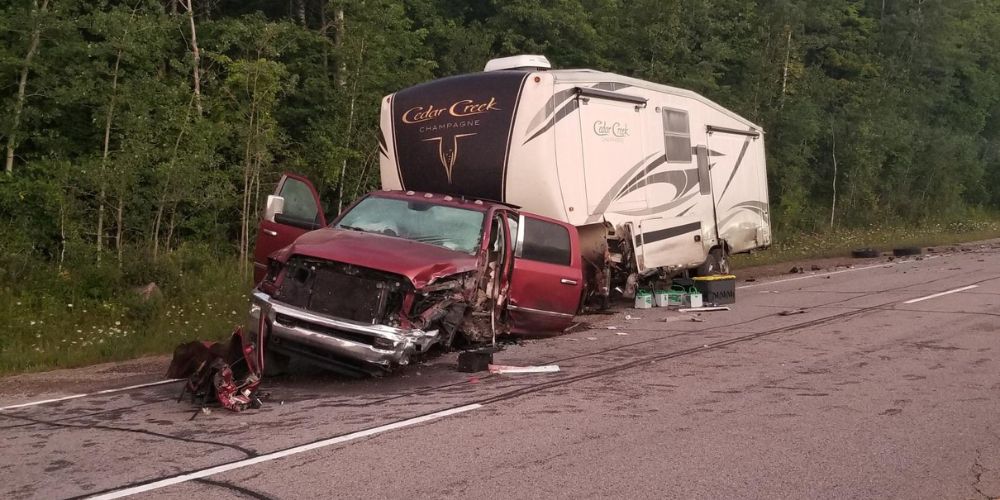