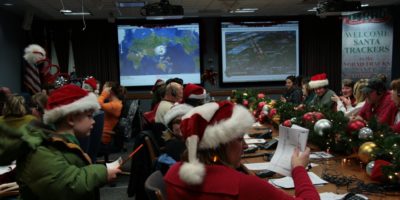 The higher-ups with the North American Aerospace Defense Command are getting ready for one of their biggest missions of the year.

While the defense of Canada and the United States is NORAD’s top priority, it will also devote time and effort into tracking Santa Claus as he makes his way around the globe, starting December 24th.

“In addition to our day-to-day mission of defending North America, we are proud to carry on the tradition of tracking Santa as he travels along his yuletide flight path,” said Gen. Terrence O’Shaughnessy, commander of NORAD and U.S. Northern Command. “The same radars, satellites, and interceptors employed on December 24 are used year-round to defend Canadian and American airspace from threats.”

Read about the teams and trackers working with #Santa this year: https://t.co/4GAmo45tEc #RCAF #NORADTracksSanta pic.twitter.com/2uY0j5mAzu

NORAD’s duty of tracking Saint Nick around the world can be traced back to 1955 when a newspaper advertised a phone number that children could call to speak to Santa directly, but the number was misprinted. Instead of reaching Santa, children reached U.S. Air Force Colonel Harry Shoup at the Continental Air Defense Command Operations Center (NORAD’s predecessor). Quick to realize a mistake had been made, Col. Shoup played along, assuring the kids he was Santa and all was well. An officer was then assigned to answer the phone, and a tradition was born.

While everyone can visit www.noradsanta.org to monitor where the Jolly Ol’ Elf will be, folks could also call 1-877-HiNORAD for updates. 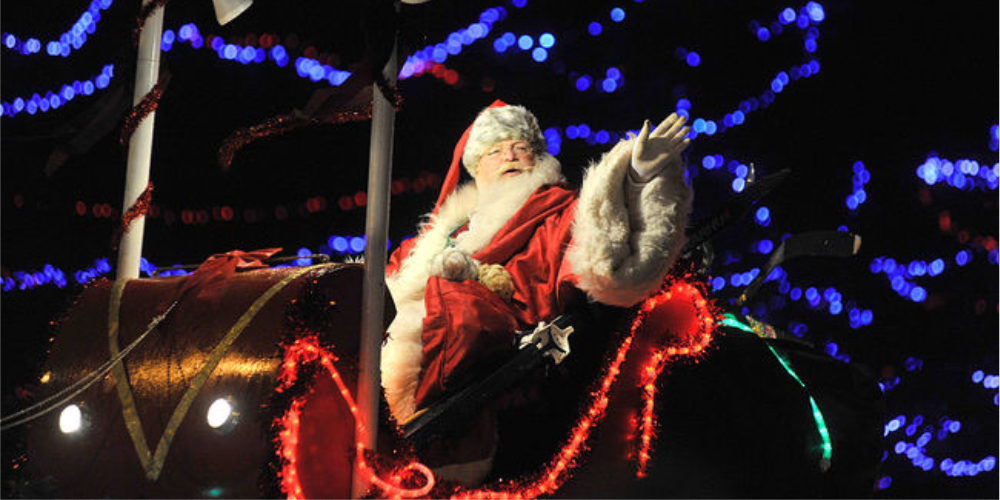 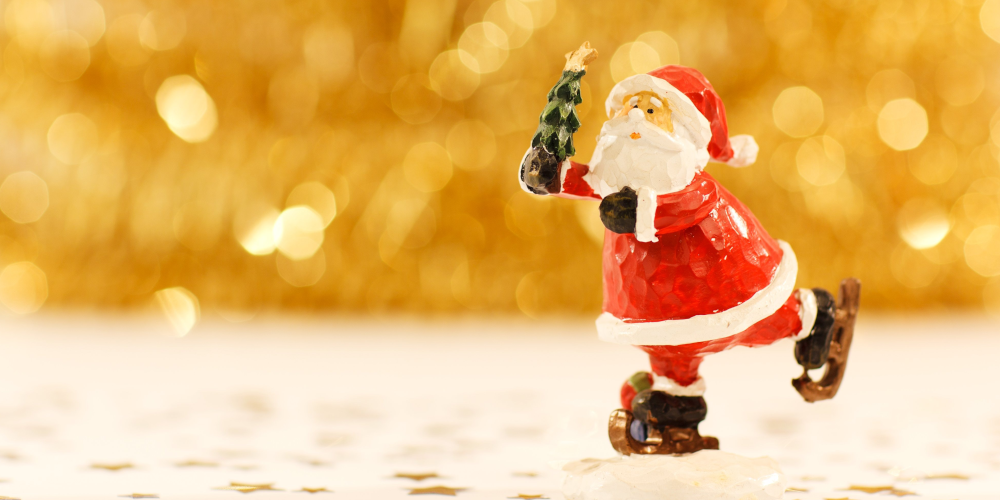 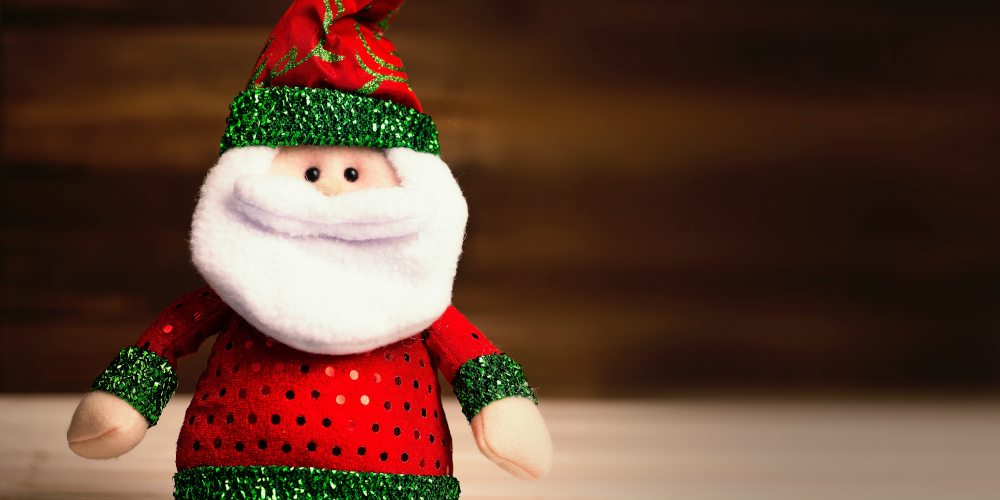