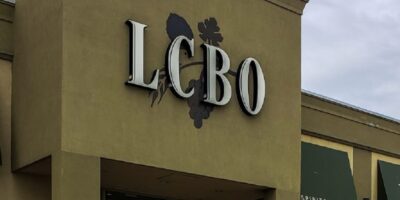 If you tried to visit the LCBO store on Barrie’s Bayfield St. Wednesday or Thursday, you may have been greeted by a sign saying it was closed.

The sign on the store’s entrance cited “unforeseen circumstances.” Barrie 360 reached out to the LCBO head office and were told the store was temporarily closed over “staffing resources,” and was expected to reopen by Thursday afternoon.

The Simcoe Muskoka District Health Unit confirmed it was not involved in the store’s closure.