Provincial police have an interest in locating a man who was at the Hockley General Store west of Tottenham on Saturday with what is believed to have been a gun strapped to his chest.

Police say the man was captured on video surveillance in the store around 12:30 p.m. and purchased some food.

He is described as white, about 5’9″, approximately 30-40 years old, brown hair with a distinct bald patch, medium build, wearing a long, black trench coat, and a white and blue medical mask.

The gun is described as a revolver, and the handle of the gun appears to be white, while the rest of the gun was inside the holster and not visible. 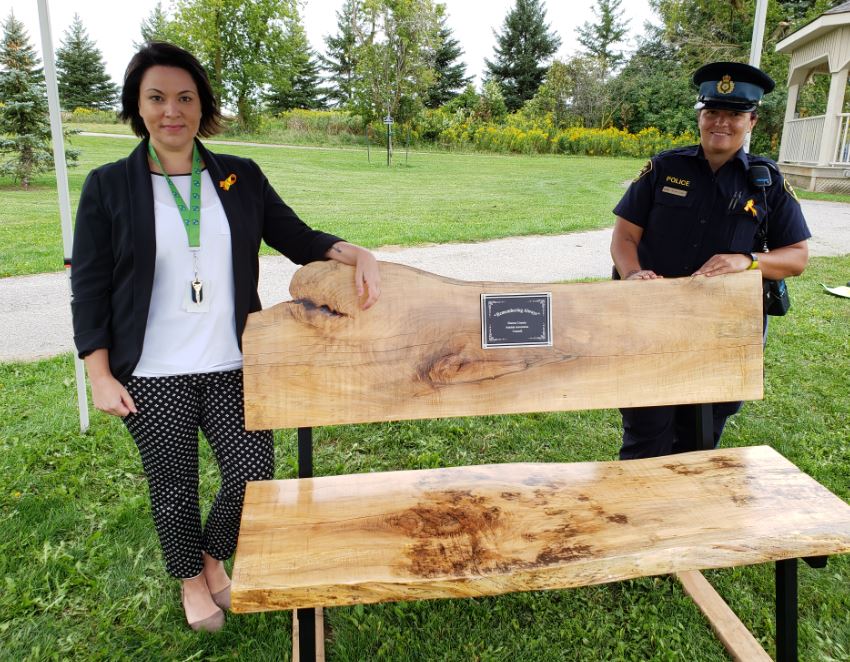