It has been a busy time for police patrolling the highways and bi-ways of Simcoe County. Three detachments of the OPP have reported making impaired driving arrests in the past few days.

Nottawasaga OPP reported two incidents, the first occurring shortly before 3 p.m. on June 18. Police were called to the LCBO on Queen Street in Tottenham with reports of a possible vehicle theft. Further information led police into an impaired driving investigation instead. A 69-year-old New Tecumseth man faces charges of driving while drunk and under suspension.

Then, shortly after midnight the following day, police responded to reports of a vehicle in the ditch at the 5th line of Essa Township. There, a 40-year-old Innisfil woman was charged with impaired driving.

Orillia OPP officers were tipped off about a possible impaired driver at around 3 a.m. on June 20. The vehicle was spotted in downtown Orillia, but police weren’t able to catch up to it until about an hour later when it was located at a Ramara Township address. A 48-year-old Orillia woman was charged with drunk driving.

The following day, June 21 at around 1 a.m., Orillia OPP were conducting a R.I.D.E. spot check on Atherley Road when they spotted a vehicle turn into a nearby parking lot and strike an embankment. Charges of impaired driving and having cannabis readily available were laid against a 45-year-old from Apsley.

And Huronia West OPP reported collaring an impaired driver just after 7 p.m. on June 21; a 911 call came in, reporting an unsafe driver along Horseshoe Valley Road. Police tracked it to Highway 26 and say the driver was demonstrating signs of impairment. A 40-year-old from Bracebridge was subsequently charged with impaired driving. 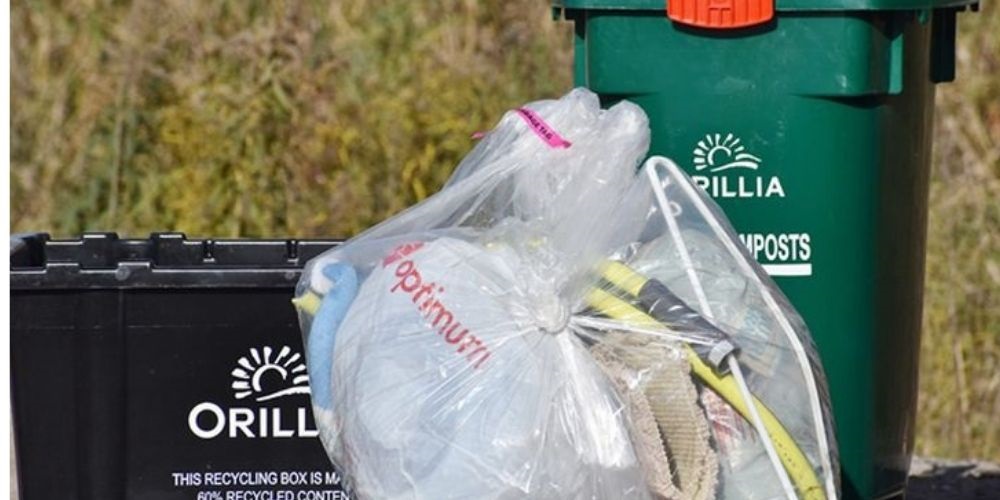