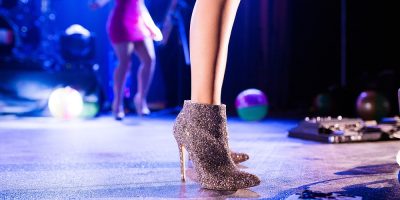 Who was in charge of the entertainment?

A nursing home in Taiwan is trending after they hired a stripper to entertain a group of retired veterans.

It happened at a state-run facility for retired army veterans during the Mid-Autumn Festival.

A stripper was hired to dance for the veterans, most of whom are in wheelchairs.
She didn’t call it in either, with a video showing the dancer using all her moves.

Gyrating on the floor, lap dances, and even touching were allowed.

The scene was filmed, placing a lot of heat on the home that hired the dancer.
They said they intended to “entertain residents and make them happy.”

Then added that they wanted to lift the residents’ spirits after the last two Festival parties were cancelled due to the COVID-19 pandemic.

A spokesperson has acknowledged that the dancer’s moves were “too enthusiastic and fiery” and that they will be more careful with future events, adding they’re sorry for the offense that was caused.”