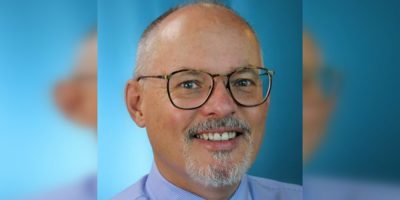 Some reassuring words from Ontario’s top doctor, Kieran Moore, who provided an update on Monday regarding the newly discovered COVID-19 Omicron variant.

Moore says the province has the infrastructure in place to manage any potential outbreak of the variant.

Two cases of Omicron were found in two people in Ottawa who had recently been in Nigeria.

Moore says those individuals remain in isolation, and the situation is being monitored closely by both the Public Health Agency of Canada and Ottawa Public Health.

He added that there were four other individuals – two in Hamilton and two others in Ottawa -whose positive COVID-19 samples are undergoing whole genomic sequencing.

“We are investigating other cases, so I would not be surprised if we find more in Ontario because we’ve got a very robust surveillance system,” Moore said.

People in Ontario who have travelled to certain countries in southern Africa over the past month are now being asked to take a COVID-19 test, so health officials can get a better idea of how many cases of the Omicron variant might be in the province.

He said that according to the Public Health Agency of Canada there are 375 people who returned to Ontario in the last two weeks from those seven countries.

Moore noted that local public health units are working to contact them and get them tested.

The new variant was first detected in South Africa, and has been linked to a spike in cases there.