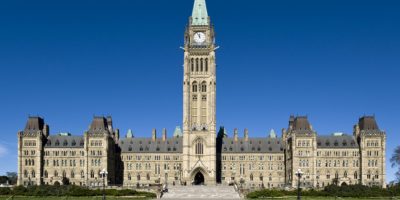 The Federal campaign season will start in earnest tomorrow.

Prime Minister Justin Trudeau is expected to go to Governor General Julie Payette and request that parliament be dissolved and drop the writ, kicking off the 43rd General Election.

A recent Mainstreet Research poll indicates the Liberal party holds a slim, four-point lead over the opposition Conservatives as the election cycle gets underway.

“This is bad news for Andrew Scheer and the Conservatives as the Liberals have crossed the 40% mark in Atlantic Canada, Quebec, and Ontario,” said Quito Maggi, President, and CEO of Mainstreet Research. “If the election were held today, the Liberals would comfortably win a majority.” 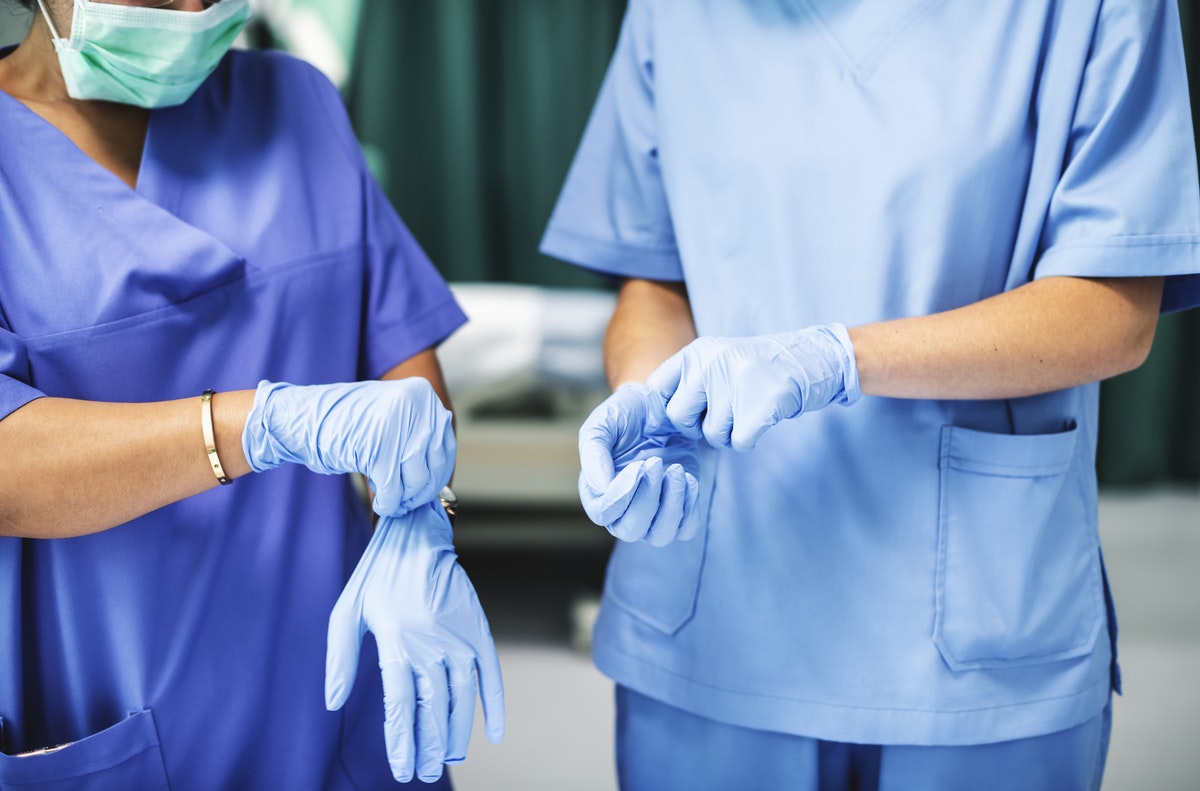