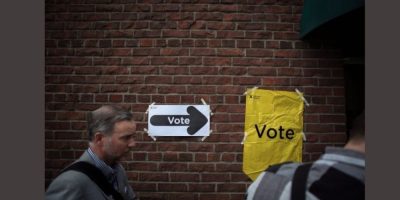 Two Ontario political parties are promising to explore a four-day work week if they form government, an idea that has met with great success in one southwestern township, but business groups are wary.

The Liberals pledge to launch a “demonstration” to show the potential of a four-day work week, consulting with business and labour groups to design and evaluate the model.

Liberal Leader Steven Del Duca said the pandemic has spurred the need for an examination of work-life balance.

“This notion of balance between work and life really has spiraled out of control. I think in particular, during the pandemic, people are exhausted, they’re burnt out, we see worker productivity dropping.”

The NDP say they would reintroduce one of their private member’s bills from 2021 that would establish a four-day work week commission to develop recommendations on how to implement a year-long pilot project.

NDP Leader Andrea Horwath said it would allow the government to both explore the opportunities that a compressed work week could bring but also identify any challenges that arise.

“Some of the things I want to flag though, is a concern around making sure people’s income is not negatively affected with the cost of everything going up,” she said.

“We don’t want to see a four-day work week that then people aren’t able to pay the bills anymore. So that would be a piece we want to make sure employers are able to accommodate that four-day work week without having a loss of revenue for them or a loss of capacity in terms of being able to carry on their businesses successfully.”

Rocco Rossi, the CEO of the Ontario Chamber of Commerce, said a growing number of businesses are experimenting with four-day work weeks, but it is important for those decisions to come from employers.

“Governments can play a role in encouraging, enabling, or incentivizing flexible work – though policymakers will need to be careful to avoid potential disruptions for business, the economy, and workforce inequities,” he said in a written statement.

“I’m not going to dictate to the companies what works best for them,” he said.

A four-day work week is a reality for Zorra Township employees. What began as an eight-month pilot project has been made permanent based on the positive feedback from workers, said chief administrative officer Don MacLeod.

“Everybody is overjoyed to be on the four-day work week,” he said. “There’s a lightness around the office that we didn’t have before. I think everyone’s mental health really benefits from this because you just have more downtime.”

MacLeod himself uses his Mondays to golf, now that the weather is nice, and to take his elderly father to appointments.

Employees with children had expected to be able to spend more time with family, he said, but have found that since their kids are in school or daycare during their Monday or Friday off, it is instead more time for themselves.

“It’s a chance for people to have doctor’s appointments, just do some shopping, leisure activities, what ends up being more solo time, but people seem to really like it,” MacLeod said.

“I think there’s a lot that we as employers can do to help our employees manage their lives better and in the end, it makes them more productive and makes them happier to be at work.”

Most employees work nine-hour days, four days a week, but there were departments for which that didn’t make sense, MacLeod said, such as public works and recreation, but they were offered flexibility in other ways.

Ryan Mallough, with the Canadian Federation of Independent Business, said the small businesses his organization represents have a lot of questions about the NDP and Liberal proposals.

“I think it’s something that’s easier to understand if you’re an accountant or a law firm, anything that sort of white collar, but if you’re a retailer, or a restaurant or a movie theater, (there are) a lot of questions just in exactly how it would work should it come into effect,” he said.

“What is the idea here other than the headline ‘four-day work week’?”

Banner image: Voters line up to cast a ballot in the Ontario provincial elections in Toronto on Thursday, June 7, 2018. THE CANADIAN PRESS/Chris Donovan 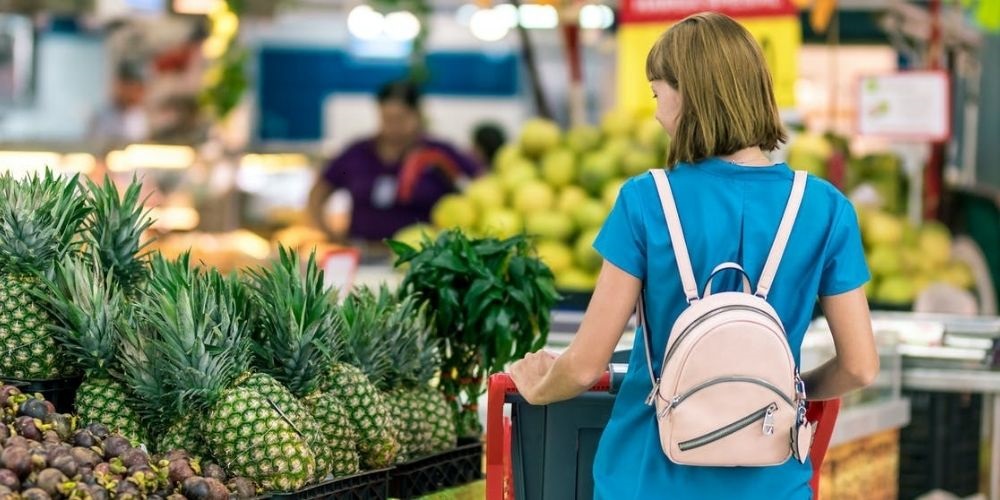