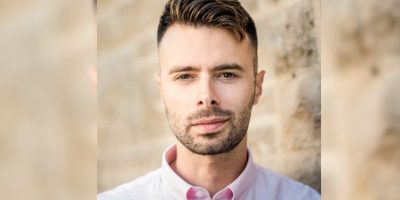 The new acting medical officer of health in Haldimand-Norfolk is making waves over some of his social media posts including opposition to COVID-19 lockdowns.

The Ontario Liberals are calling on Health Minister Christine Elliott to veto the appointment of Dr. Matt Strauss.

But a spokeswoman for Health Minister Christine Elliott says Dr. Matt Strauss’ appointment did not need ministerial approval because he is merely acting medical health officer, and the Haldimand-Norfolk Board of Health has not sought to bring him on permanently.

The Haldimand-Norfolk Health Unit announced Strauss’s appointment to the role in a statement Friday, saying the board of health voted for him unanimously.

“What stood out most during the interview process was Dr. Strauss’ interest in our agriculture community, noting he had already begun to engage with local farmers, and looked forward to fostering those relationships,” said Norfolk County Mayor Kristal Chopp, Chair of the Board of Health. “The board and I wish him great success as Haldimand-Norfolk’s Acting Medical Officer of Health.”

Strauss, who is an assistant professor of medicine at Queen’s University, has tweeted repeatedly about his opposition to lockdowns, arguing they’re not effective at preventing COVID-19-related deaths.

He has also described business owners who open in violation of public health orders as “heroes.”

Strauss and the Haldimand-Norfolk Health Unit did not immediately respond to requests for comment. 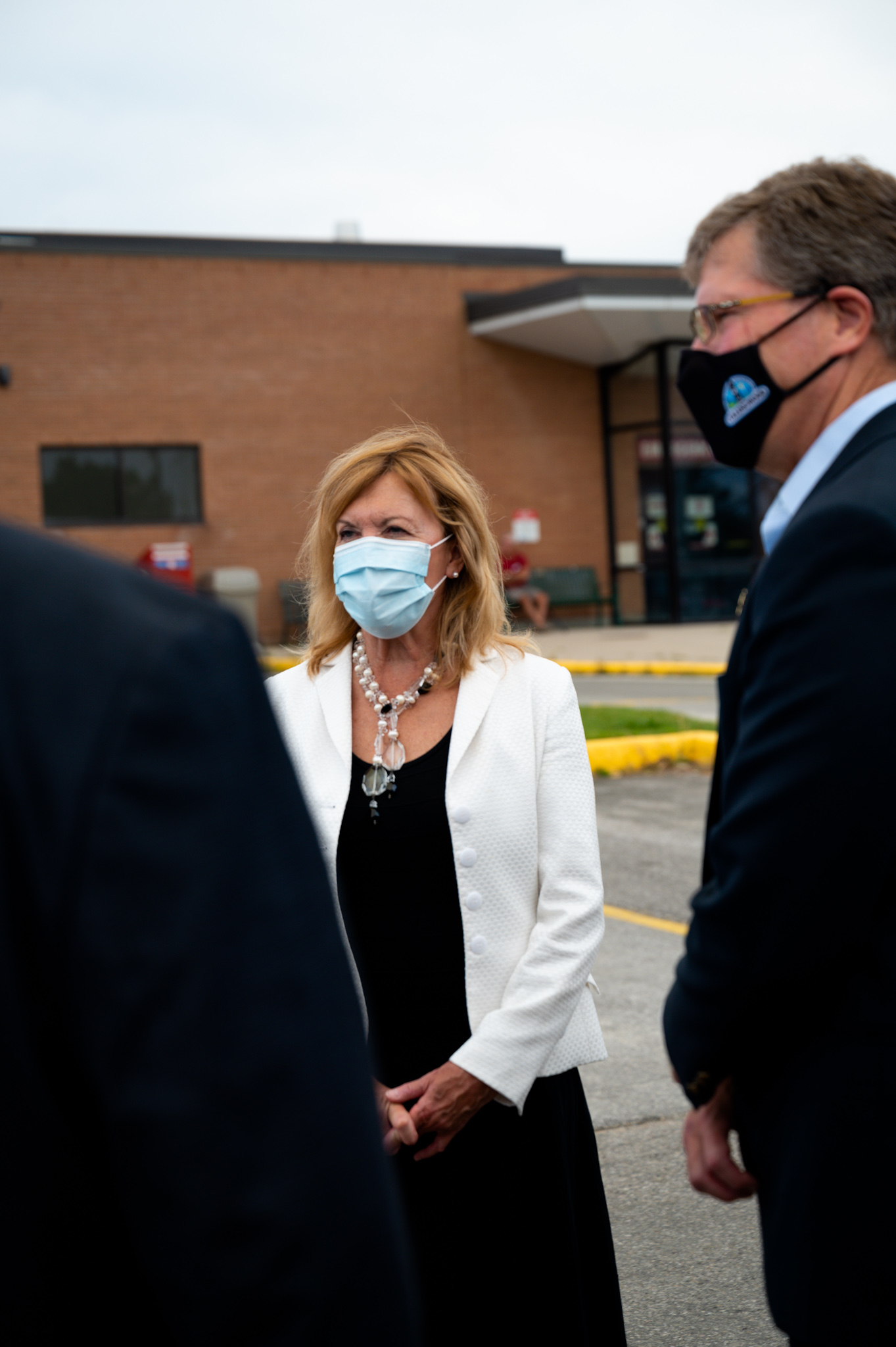 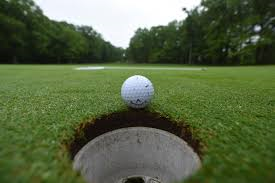 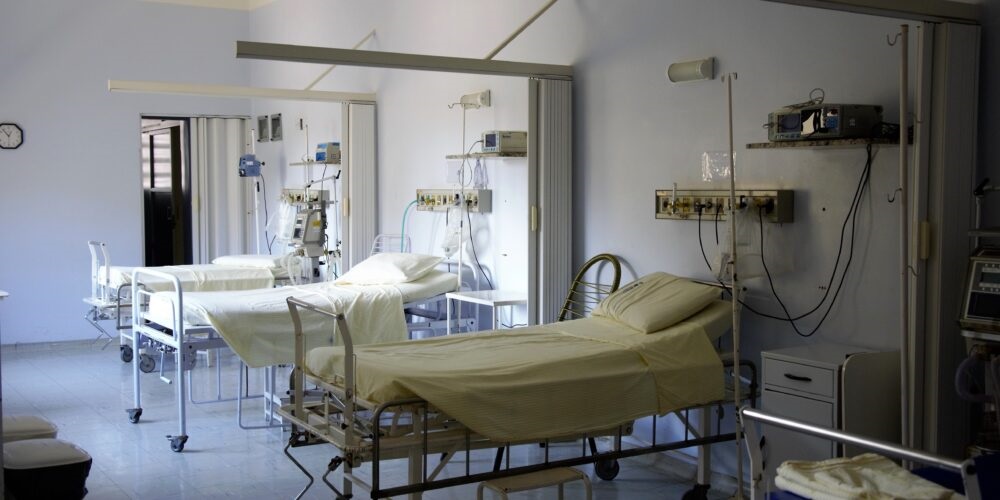