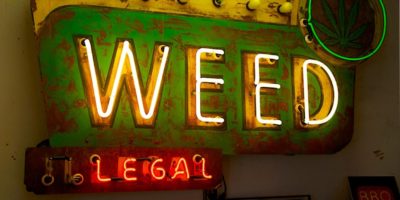 This province may have flubbed its foray into legal cannabis, but we’re slowly getting on track to making product more readily available for consumers. The Ontario government announced on Wednesday that it will allow retail shops to sell cannabis products online and over the phone for in-store pickup.

Toronto, and Ontario in general, is light on retail stores, but the government is expected to increase the number of shops from 25 to 75 across the province this fall.

Ontario to allow cannabis retailers to sell online and over the phone https://t.co/K4eTaNUvqK

Cannabis edibles became legal in Canada last month, with products expected to hit stores as early as next month. 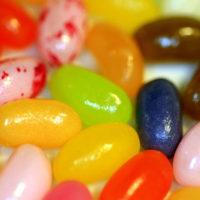