Commuters, train riders and pedestrians are reminded to look, listen and live as part of Rail Safety Week. “Operation Clear Track ” kicks off today with some members of South Simcoe Police hopping on the line to spread the word about railway safety.

Police along with other emergency services and Metrolinx will be at the Bradford GO Station talking to commuters about the importance of being safe when near tracks. Afterwards they’ll take the train to Vaughan.

Every three hours in North America either a vehicle or pedestrian is involved in a rail incident resulting in about 750 fatalities and 1500 serious injuries each year.

This year there have been 10 railway-related fatalities in Ontario.

Stay at a safe distance from trains and off railway property and tracks. Don’t use train tracks as a shortcut and always obey railway signs and signals.

A train hitting a car is like a car running over a pop can. The average freight train weighs more than 5.5 million kg. In comparison a car weighs around 1,375 kg. #RailSafetyWeek #RSW2019 pic.twitter.com/gPQX3oAUkR

Trains can’t stop quickly. It can take up to two kilometres or the equivalent length of 18 football fields for a train travelling up to 160 km/h to stop.

Railway tracks, bridges, yards, tunnels and equipment are all private property. Trespassing on them is illegal and could lead to significant fines or worse — serious injuries or death. 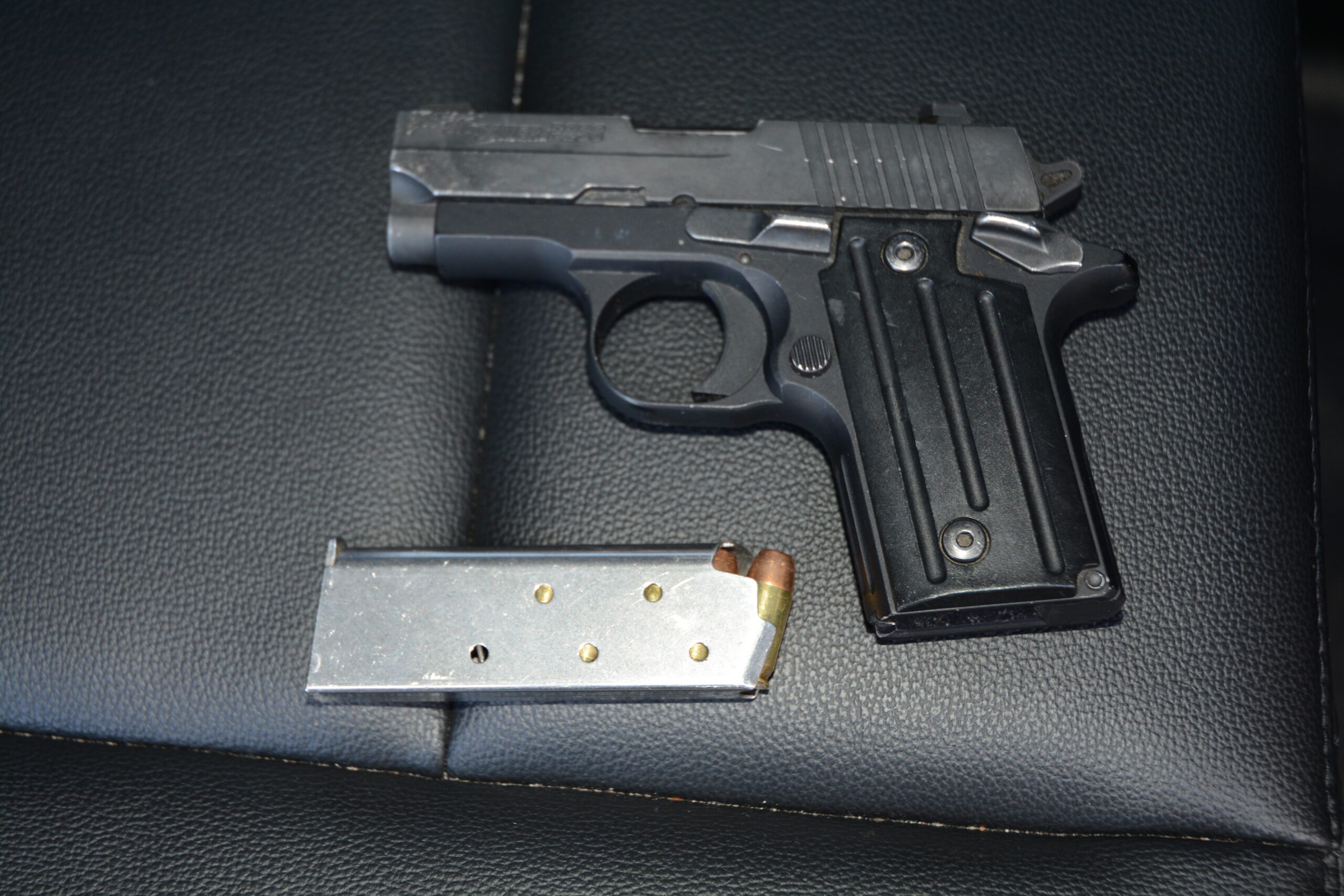 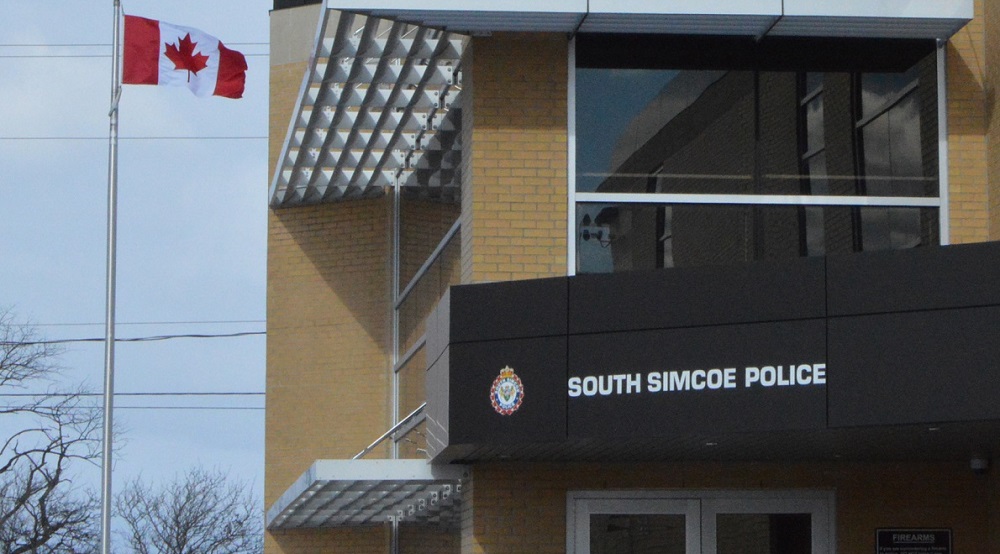