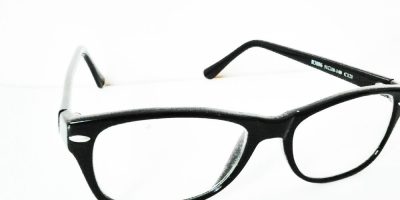 Ontario’s optometrists will resume eye exams for children and seniors on Tuesday.

In September, optometrists withdrew provincially insured eye services in a funding dispute with the province.

The Ontario Association of Optometrists (OAO) said in a statement Monday that it had agreed to enter formal negotiations with the Ministry of Health.

The association called the decision to pause job action “as a sign of good faith.”

“The OAO is committed to negotiating a sustainable funding model that aligns with how optometric care is funded in other Canadian jurisdictions,” it said in a statement.

Health Minister Christine Elliott said the province is ready to reach a fair and timely agreement.

“I am pleased that the Ontario Association of Optometrists (OAO) has agreed to join us in resuming direct face-to-face negotiations,” she said in a statement.

The battle between optometrists and the province has been over funding.

Optometrists say because of underfunding, they have been paying 45 per cent of expenses. 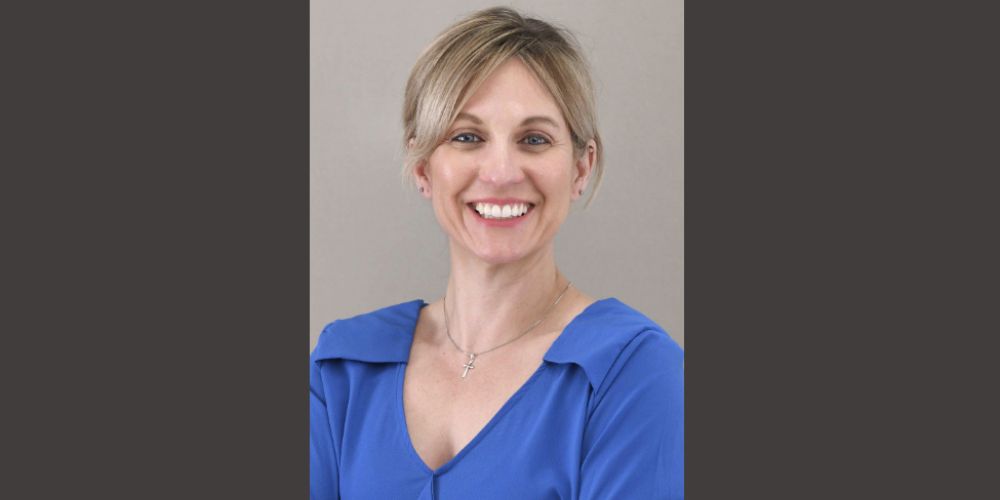