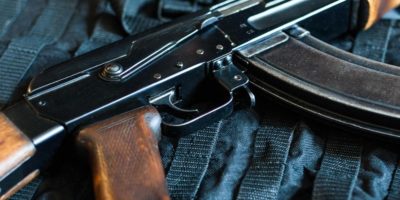 The City of Orillia is calling on the province for stronger gun control.

At its latest meeting of council, officials voted to urge the Ontario Government to work with law enforcement from across the province to figure out ways to curb rising gun violence.

The motion came from Councillor Ralph Cipolla. “We don’t want this to come to Orilla.” Cipolla told Barrie 360. “It already has started. It’s in Mississauga, it’s in Bradford, and it’s in Barrie. It’s only a question of time before it flows north.”

The Councillor says Premier Ford should recognize this is a growing problem. “I think Mr. Ford needs to get in with what the people of Ontario really want. That is we want strict rules on gun possession and so on, so the guns don’t get to the criminals. There’s nothing wrong with people who use guns legitimately. It’s the automatic weapons and the handguns that create the problems.”

Cipolla also asked that the province call on the federal government to make tougher automatic minimum sentences for illegal weapon possession, but was voted down.