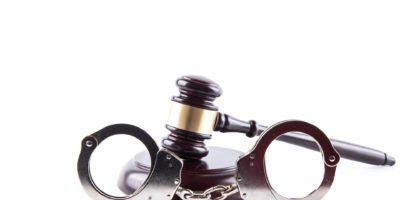 National Impaired Driving Prevention Week closed on a sour note for Orillia OPP which arrested and charged five individuals for impaired driving in a 24-hour period between Mar. 27 and Mar. 28.

Arrests were made in Orillia and Oro-Medonte Township.

Police said in two incidents the drivers were passed out behind the wheel, and one of them was stopped in a live lane. Two other drivers were charged after being pulled over for speeding. The other motorist got caught when a person called police to report a suspected impaired driver.

Those charged range from 24 to 41 years of age, and are from Orillia, Oro-Medonte, Barrie and Newmarket.