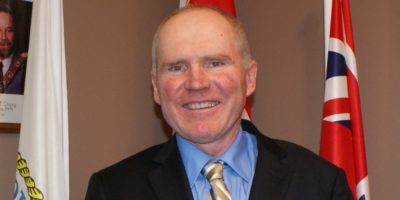 Flags are at half-mast at the Township of Oro-Medonte office today, recognizing the loss of Deputy Mayor Scott Jermey.

“He has been very active in the community,” Oro Medonte Mayor Harry Hughes told Barrie 360, “he was a farmer who milked, I believe, 150 cattle a day, but at the same time, he never missed a beat when it came to his duties and responsibilities to the township and to council.”

“He was seen at almost every event that took place within the community as well,” Hughes added, “very active, very energetic.”

The Township of Oro-Medonte is deeply saddened by the sudden passing of our Deputy Mayor Scott Jermey. The Township flags have been lowered to half-mast. Council & staff extended our sincere condolences to his family & friends during this difficult time. pic.twitter.com/MqEEFh0uIT

Mayor Hughes added it was a complete shock to him and the rest of council. “No indication whatsoever there was any health problem,” he said, “there’s a number of council members where it hasn’t really sunk in.”

Hughes says plans will be drawn up once everyone comes to terms with this, to fill the vacancy left by Jermey at the council table. A by-election or appointment may be considered at that time. 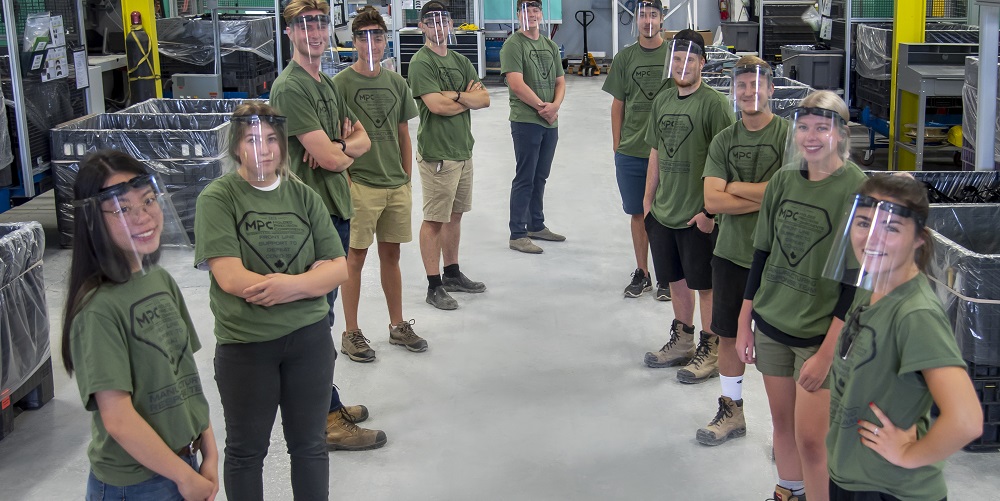 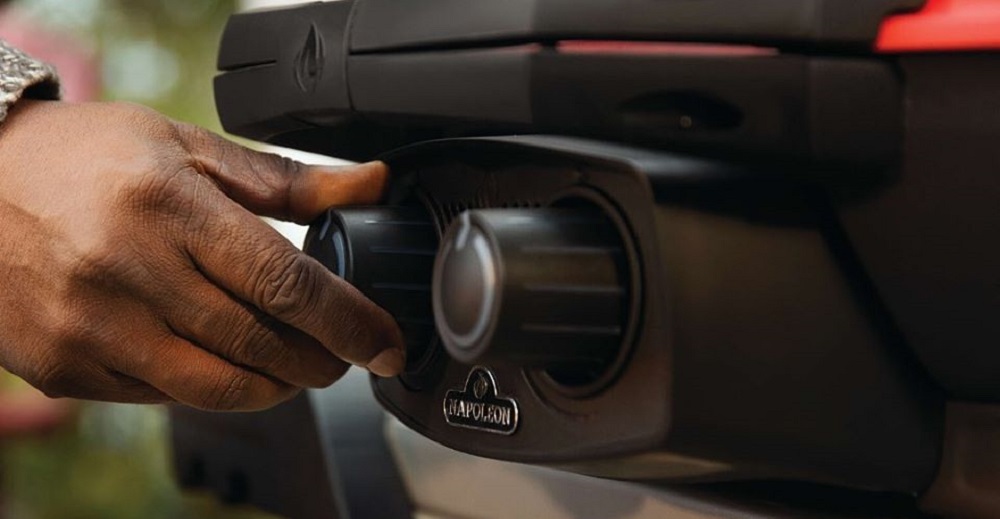 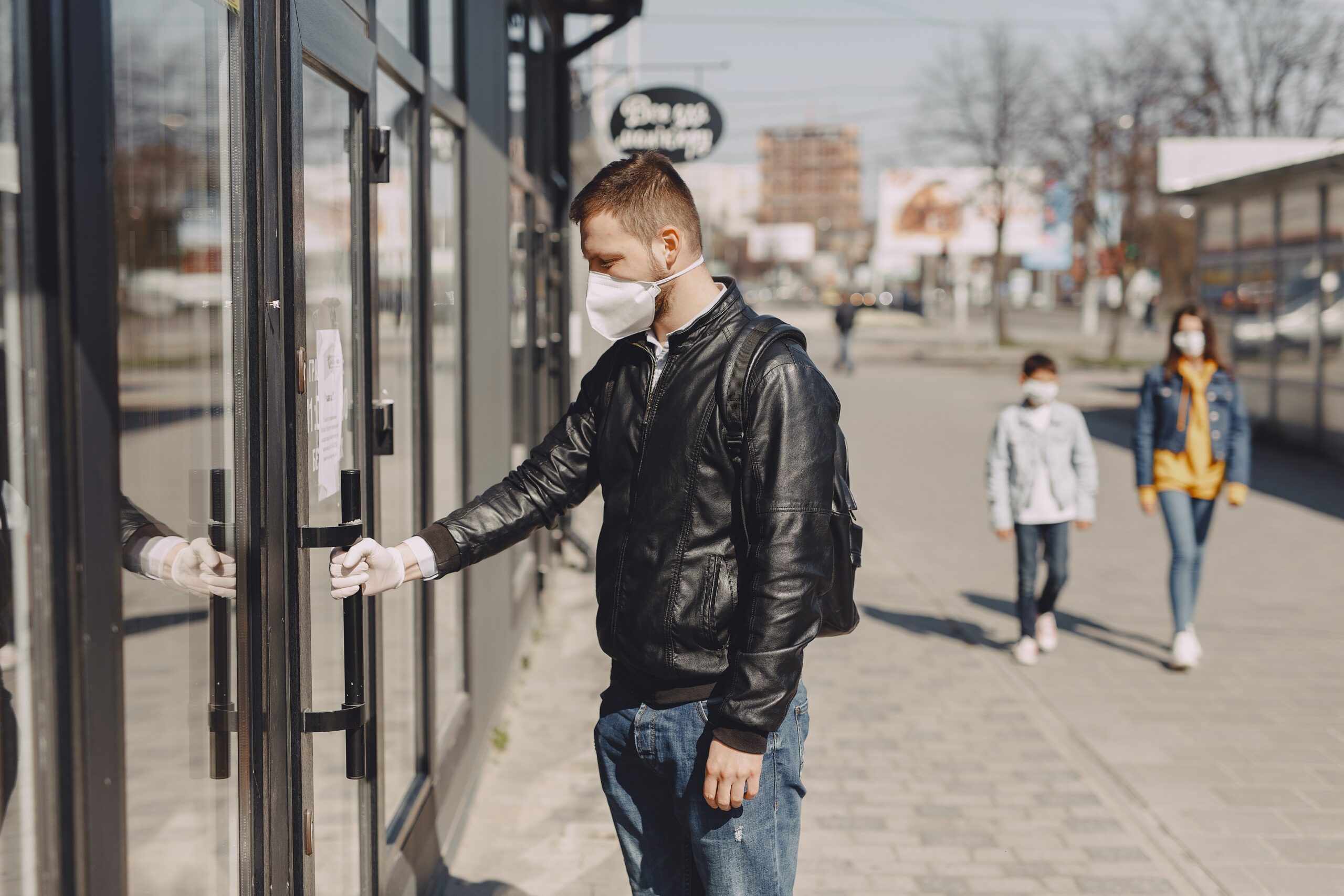