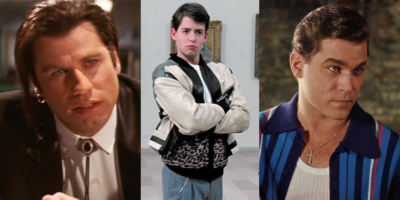 While things aren’t quite back to normal yet, restaurants are now able to welcome a limited number of guests to enjoy a night out. While supporting local is always important, if you aren’t quite ready to head out yet here are a few of our favourite movie restaurants we wish we could visit.

As seen in Goodfellas

In a nearly three-minute-long shot, Henry leads Karen (the viewer) through the back doors and winding hallways of the Copacabana. The camera seems to float around corners and everyone is happy to see us (possibly because Henry is handing out money like candy). This dreamlike sequence takes us by the hand and shows us that the main entrance isn’t the only way to the best seat in the house.

As seen in My Dinner with Andre

This film is surprising in many ways. Firstly, while it takes place in a posh, upscale French restaurant, the conversation and dialogue are sensationally real and down to earth. The other surprising thing is just how fantastic a movie it is being just a conversation. Most of the film is just a shot/reverse shot format, but the acting and dialogue is so on point, it’s hard to imagine anyone not wanting to join in on this dinner.

As seen in Pulp Fiction

Whether you’re sitting in the Marilyn Monroe section, the Mamie Van Doren section, or the Buddy Holly section, Jack Rabbit Slims looks like one cool place to grab some food. Tarantino films are well known for their dialogue and this scene is no exception. Grab a booth, a $5 milkshake, and let the waiter know how you like your steak; burnt to a crisp or bloody as hell.

As seen in Ferris Bueller’s Day Off

It’s not so much the setting that gets it a spot on this list. In such an upscale place, the food is sure to be fantastic but it’s the sweet taste of victory that we can’t get enough of. If you want to eat at this restaurant though, you might have to think up a new excuse, we’re not sure if saying you’re Abe Froman, the sausage king of Chicago, will work twice.

As seen in Harold & Kumar Go to White Castle

It might be fast food and it might not be the best thing for you, but after everything they went through to get it, it must have tasted absolutely divine. Imagine what Harold and Kumar could do if they put their minds to something other than burgers? What could have possibly made them go through all that for some food? Oh, never mind. 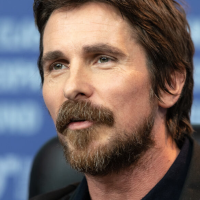