An outbreak has been declared at Bradford District High School after a third confirmed case of the virus cropped up.

The Simcoe Muskoka District Health Unit (SMDHU) confirmed the outbreak was declared on Thursday, with a letter sent home to parents informing them of the situation. This marks the first time since the school year began that there was evidence of spread among students in a Simcoe County school.

The Simcoe County District School Board confirms one classroom has been closed as a result, while the school itself remains open.

This comes as an outbreak at the Beeton long-term care home Simcoe Manor claimed another life. The County of Simcoe confirmed another death among residents at the facility, bringing the number of lives lost to that outbreak to 10.

The SMDHU confirmed just eight cases of COVID-19 in the region on Friday. 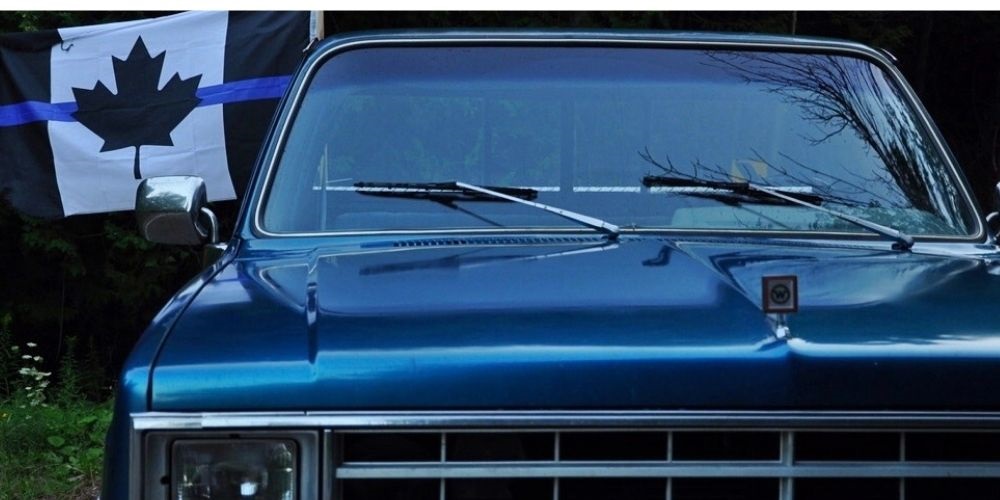