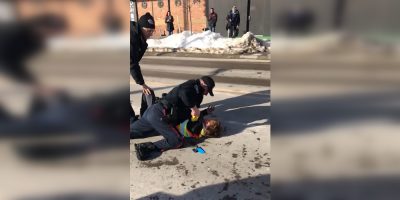 A Barrie Police Service arrest caught on camera will be investigated by an outside agency.

Police Chief Kimberley Greenwood announced Friday arrangements are being made to have another police service investigate the circumstances leading to the arrest.

The video, which until now Barrie 360 declined to post without further context, depicts an officer holding down a 20-year-old man.

What led to the events depicted in the video have yet to be ascertained.

The young man was charged with causing a disturbance and assault with attempt to resist arrest.

“The images captured in the video are concerning to both the public and myself,” said Chief Greenwood.

The officer involved has been reassigned to other duties pending the outcome of the investigation. 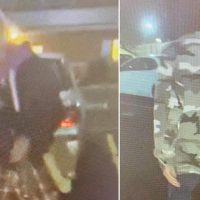