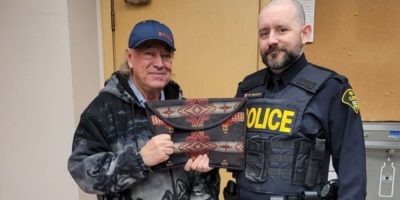 Honesty is the best policy, and the proof was at the Bracebridge OPP detachment.

Earlier this week, provincial police said they had exhausted all investigative avenues to find the owner of a “significant amount of money” that was discovered in Bracebridge on Sept. 5, 2022.

Police said a person conducting business at the bank found the money and alerted the OPP hoping someone had reported the loss.

They issued another appeal on Monday for the owner of the money to come forward.

On Friday, police were able to turn the money over to a man named Melvin, who is the rightful owner. 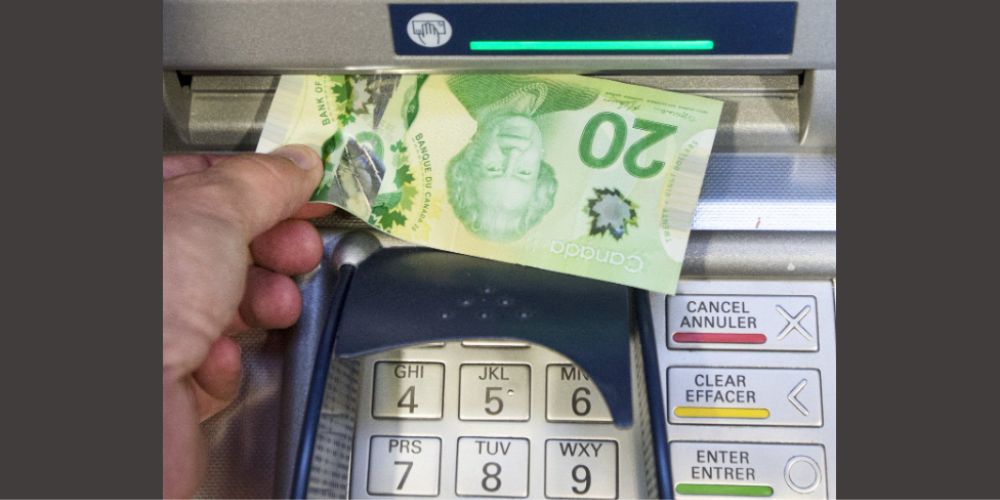