Two people were taken into custody following a high-risk takedown in Bradford.

The South Simcoe Police Street Crime Unit, while investigating drug trafficking in town, conducted the takedown on Thursday, in the area of Holland Street and Harmony Crescent. Two suspects were arrested without incident.

A 25-year-old Toronto man is facing trafficking charges, while a 30-year-old from Bradford will answer to a possession charge in court. Police say about an ounce of cocaine and half an ounce of fentanyl were seized.

A high-risk takedown is a term describing a traffic stop in which police believe the occupants of a vehicle have committed a crime and may pose a danger to officers. 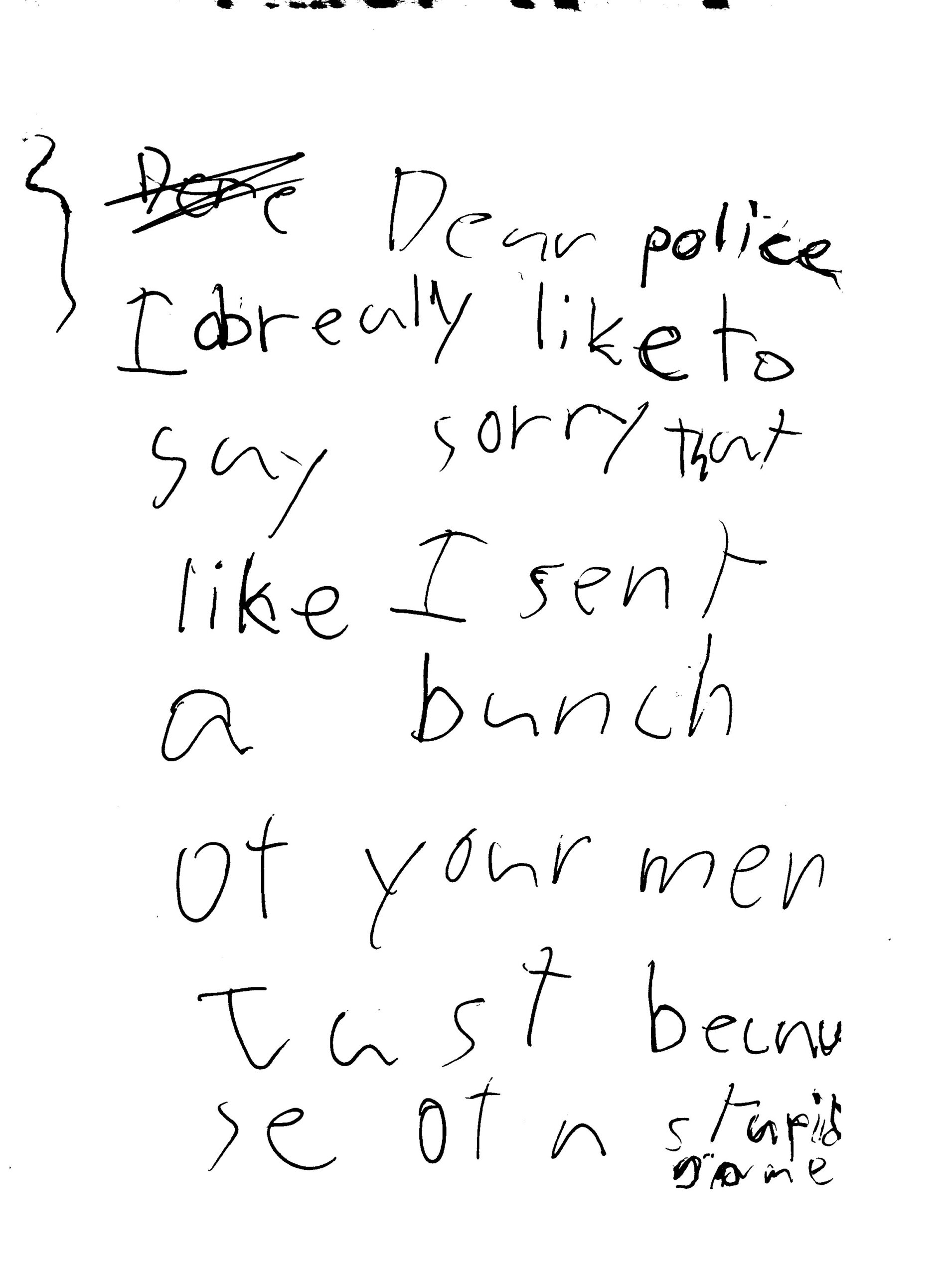