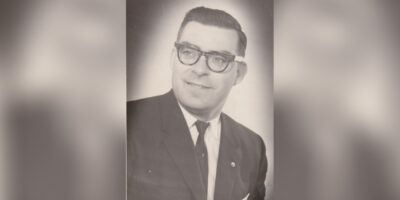 Flags have been lowered at the town hall in Penetanguishene to honour former councillor and deputy-reeve Bob (John Robert) Cascagnette.

Mr. Cascagnette passed away on July 7 at age 86.

He served as a councillor for twenty years beginning in 1981. He was Deputy-Reeve in 1989 and also ran The Cascagnette Insurance Agency until his retirement.

Mr. Cascagnette is survived by his three children, eight grandchildren and six great-grandchildren.

A funeral mass will take place. Due to COVID 19 regulations attendance is by invitation only. For those who wish to do so, memorial donations can be made to Tomkins House Hospice or Diabetes Canada. 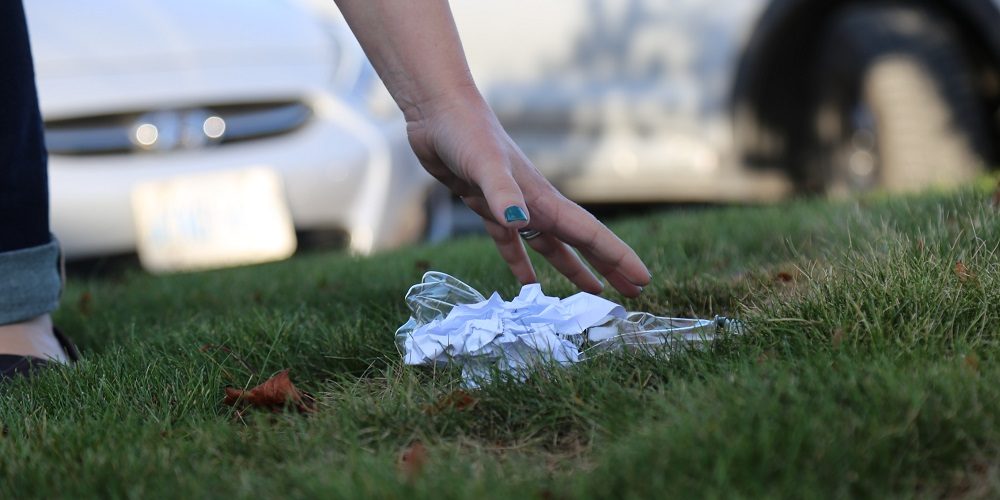 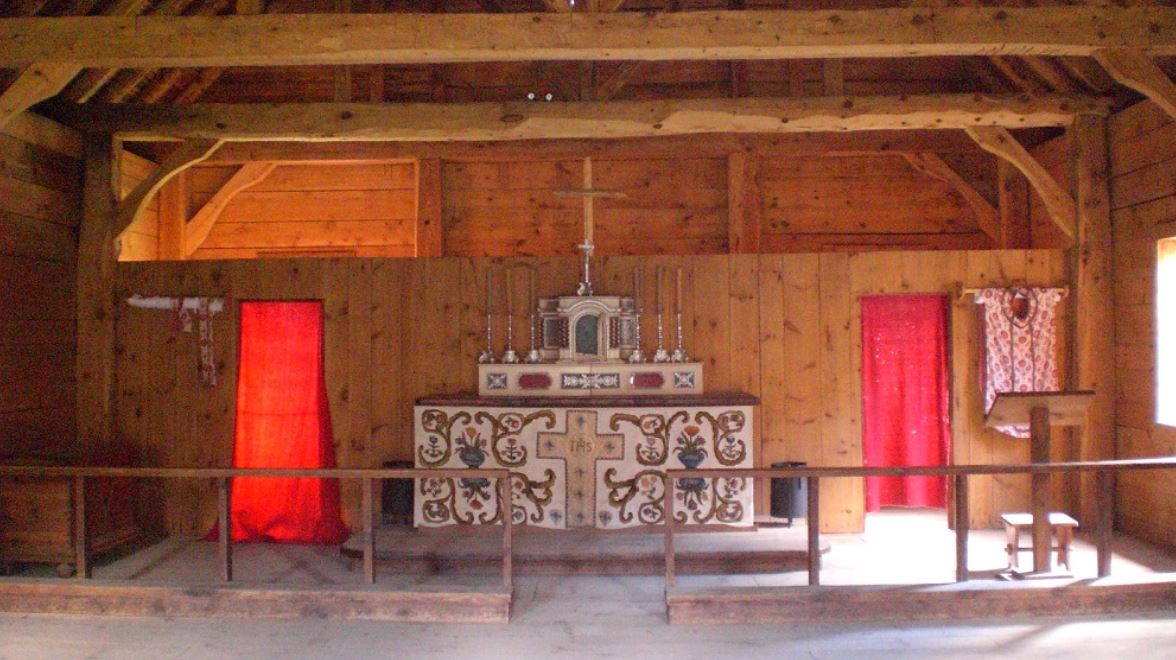