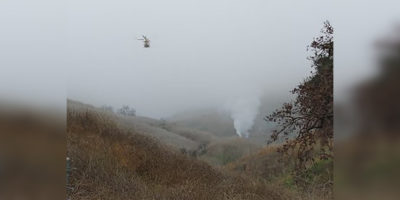 The National Transportation Safety Board is investigating the helicopter crash that killed nine people, including NBA legend Kobe Bryant, on Sunday. The helicopter slammed into a hillside in Calabasas, California at about 10 a.m. local time. Shortly after the devastating crash, Los Angeles Police Department spokesman Josh Rubenstein confirmed that the department’s Air Support division had grounded its helicopters that morning due to foggy conditions.

LAPD choppers didn’t fly until later in the afternoon. Why was Bryant’s private aircraft allowed to fly?

“A pilot requesting special VFR (visual flight rules) is taking on some added risk because they are opting to fly at a lower altitude and at lower visibility than under normal circumstances,” Van Cleave said. “That decision to continue this flight instead of waiting out the weather is going to be scrutinized.”

Some pilots are already questioning that decision, Paul Cline, an assistant professor of aviation at York College, told CBS News.

“The visibility was less than three miles,” Cline said. “That would’ve prevented the pilot from taking off and flying VFR.”

“[With IFR] you are under the direct control of air traffic control at all times,” Cline said. “The pilot can’t do what he wants to do, he has to do what he’s told to do.”

These IFR rules are reserved for times when the pilot can’t see through clouds or in certain airspaces.

Cline said the special VFR permission Zobayan asked for was the pilot basically saying that despite bad weather conditions, he thought he was able to see and fly himself.

“I was surprised they granted it — not so much that it’s a strange request, because it’s not — but the airspace in that area is very congested,” Cline said.

“Why were they doing VFR instead of IFR?” Cline wondered. “That machine [helicopter] is certainly capable.”

According to Van Cleave, Zobayan was known as an experienced pilot.

“So far there are no reports of any kind of distress call, at least at this point,” Van Cleave reported.

Cline said there’s no difference between private and commercial aircraft in that all pilots talk to air traffic control and follow the same rules. He said Bryant’s helicopter, a Sikorsky S-76, is the “civilian version of a Black Hawk,” which he considers “an extremely safe machine.”

So, does this helicopter’s crash raise concern among pilots?

“Does it raise alarms? Yes. That rules need to be changed? No. The rules are in place — they just aren’t routinely followed,” Cline said. He added that it’s just a generalization to say that rules are not followed — we don’t know for sure what happened in this case.

“But if he did fly into the clouds… and become disoriented and flew into the side of the mountain, which is what everything is pointing towards, it was poor decision making on the pilot’s part.”

“[Pilots] are frustrated because there were options. If he flew into the clouds, he could’ve stopped and landed,” Cline said.

Once the cause of the crash is confirmed, safety officials will determine if rules need to be changed to reduce the risk of future accidents. In some cases, the FAA has responded to past fatal accidents by adjusting regulations. 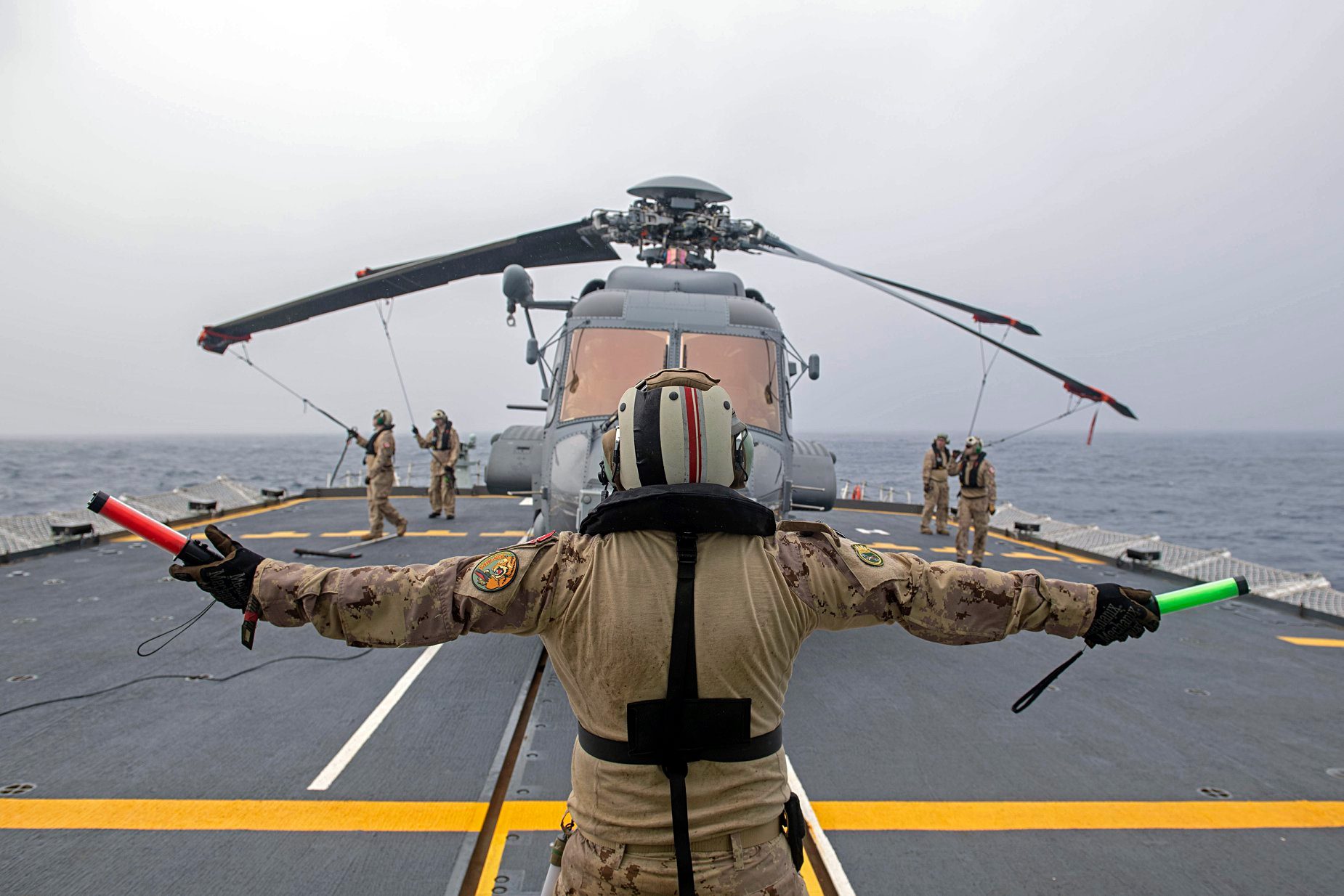 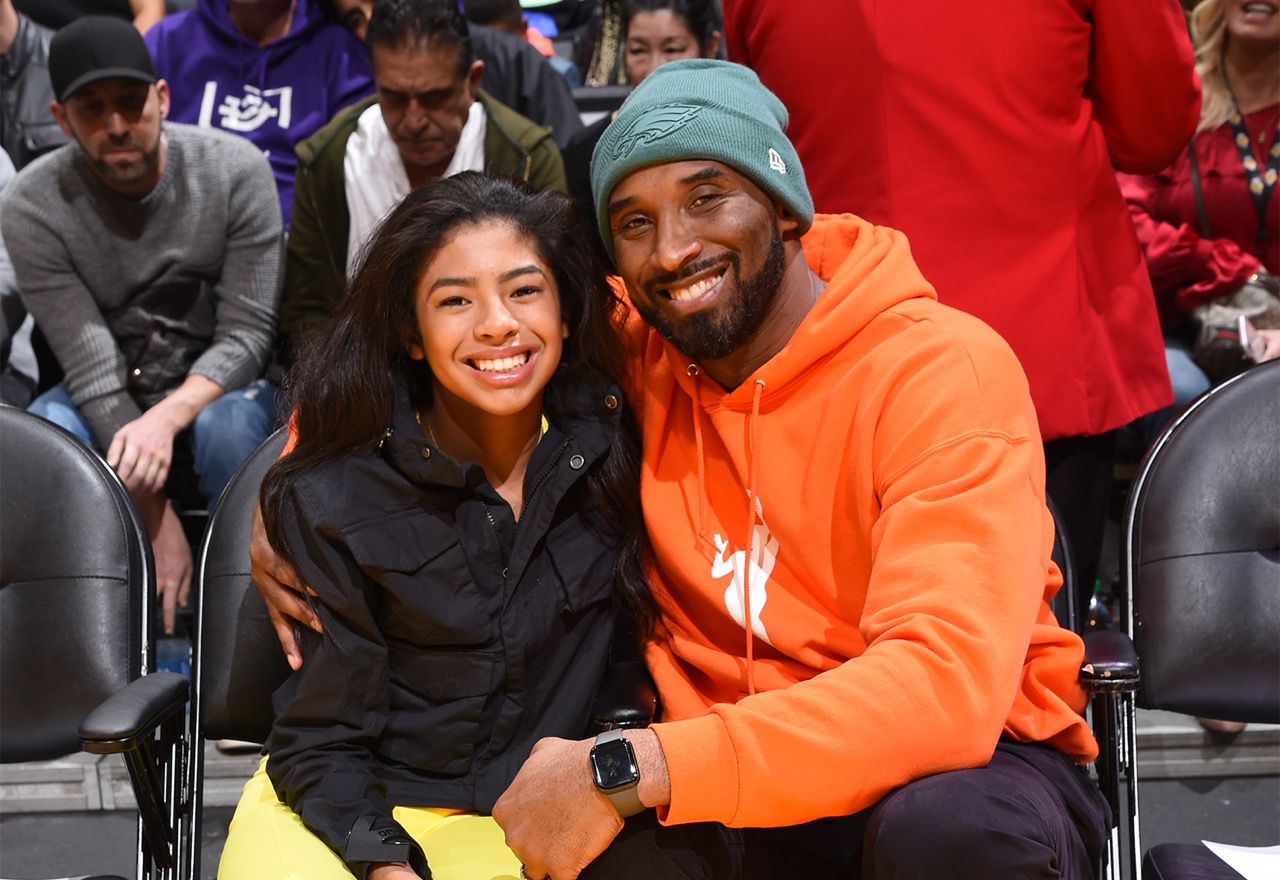 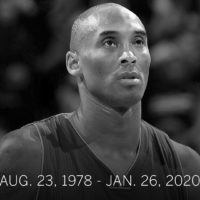