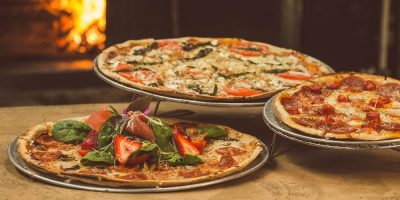 What seemed like an act of kindness became an aggravation for a Pennsylvania restaurant and its employees.

Alfredo’s Pizza Cafe in Scranton, PA is suing a customer after allegedly backing out of a large tip he left a server.

At the time he said it was part of a social movement called “Tips for Jesus.”

The customer charged it to his credit card, and the restaurant paid the server her money.

The trouble began a few days later when the customer disputed the charge, leaving the restaurant on the hook for the cash.

Reports say the restaurant owners reached out to the customer, hoping there had been a misunderstanding. After their messages went unanswered, the restaurant filed a lawsuit hoping to get the cashback.