South Simcoe Police made an arrest Wednesday following an assault in Bradford.

At around 9 p.m. police were called to the Professor Day Drive and Holland Street West area in response to an assault. On arrival they were informed that a resident was allegedly assaulted after answering her door to a person who claimed to have a delivery.

The suspect was located nearby and arrested. Police charged a 34-year-old woman with assault and she was later released with a future court date. 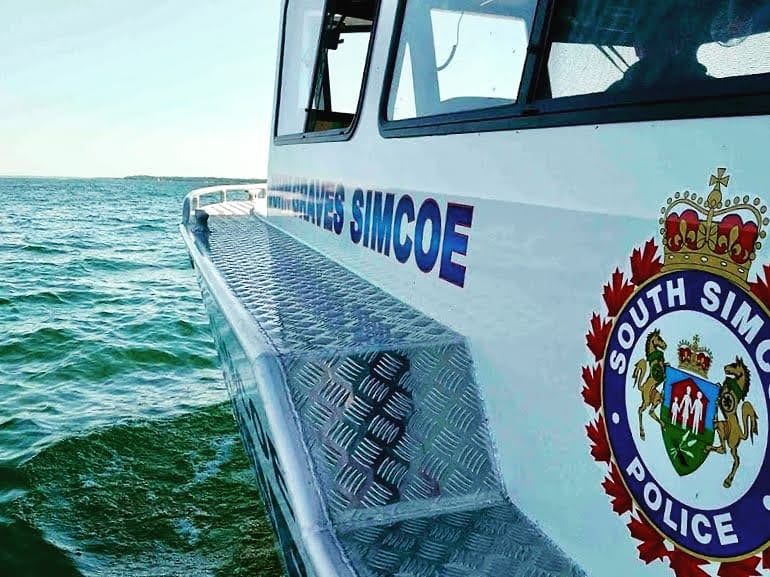 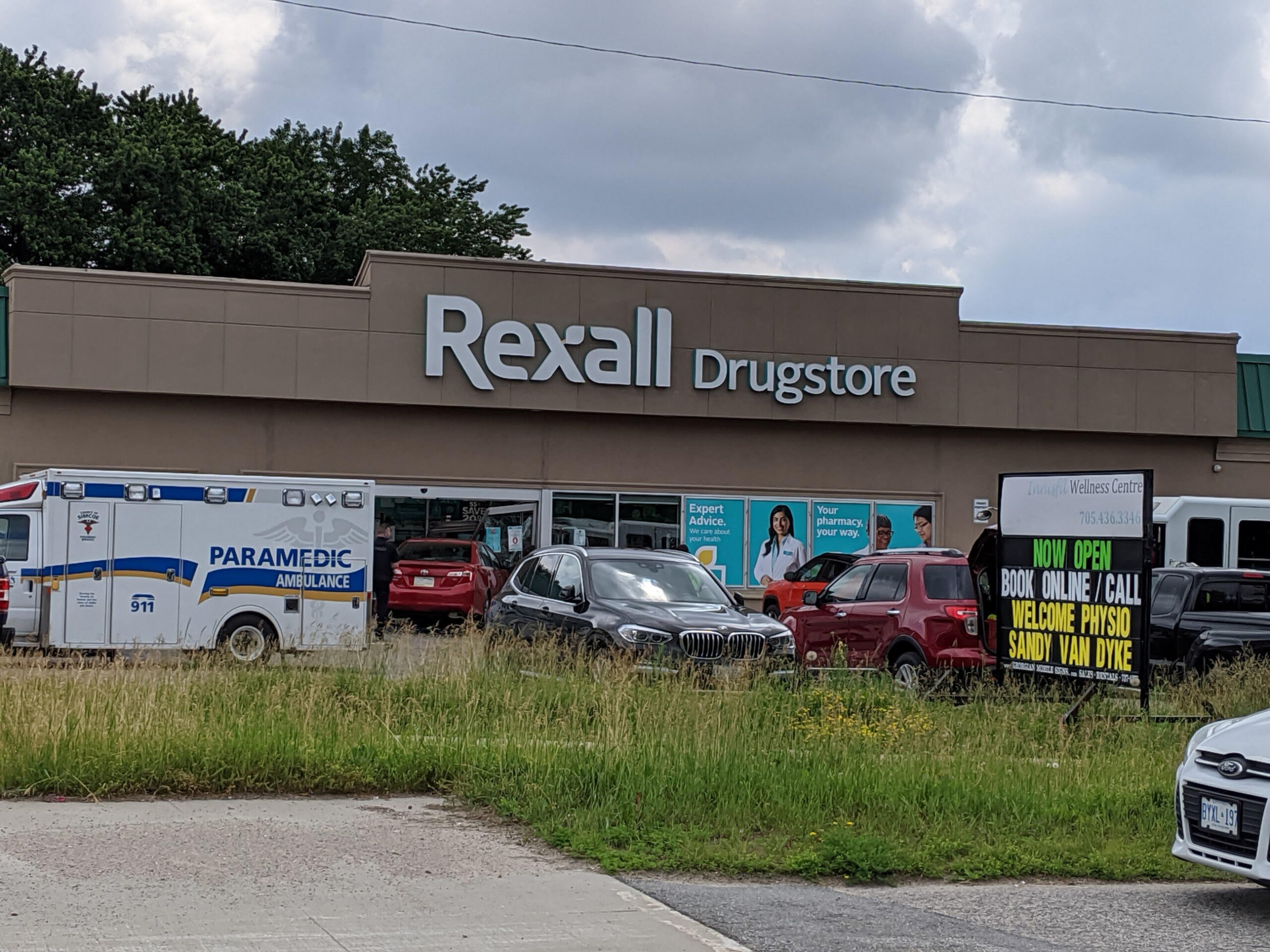